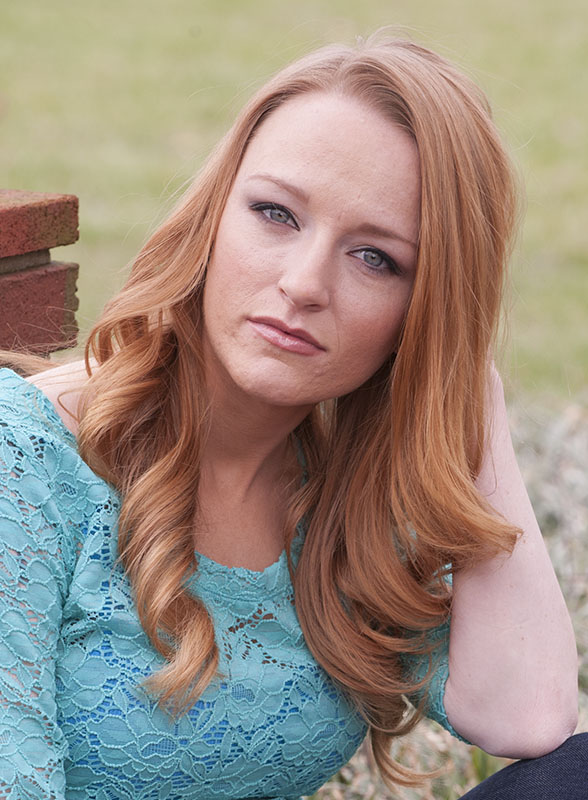 Maci Bookout starred on the MTV reality TV show 16 & Pregnant and went on to become a fan favorite on the spin-off, Teen Mom. Known for her down-to-earth Southern charm and level-headed personality, Maci has earned the respect of teens and adults alike with her courage under pressure and her mature reflections on teen pregnancy and motherhood. 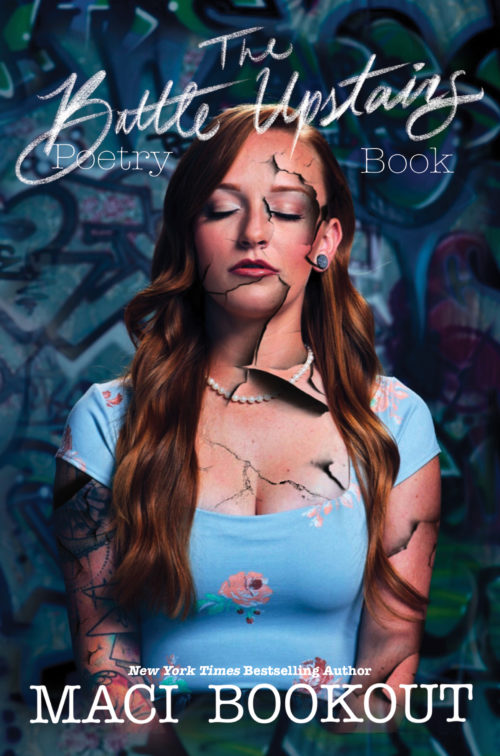 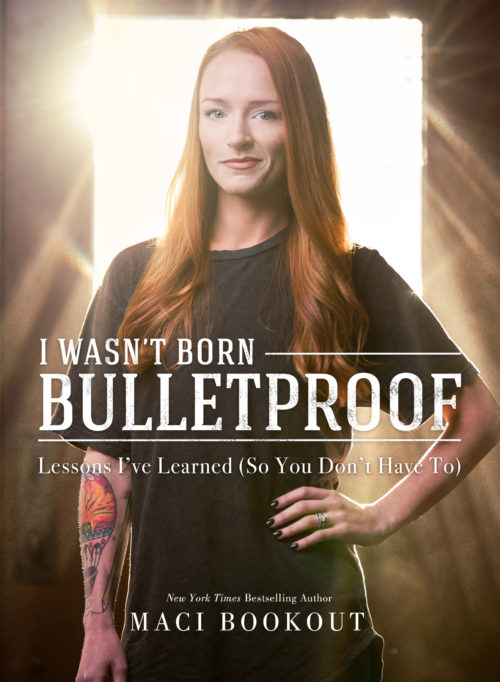 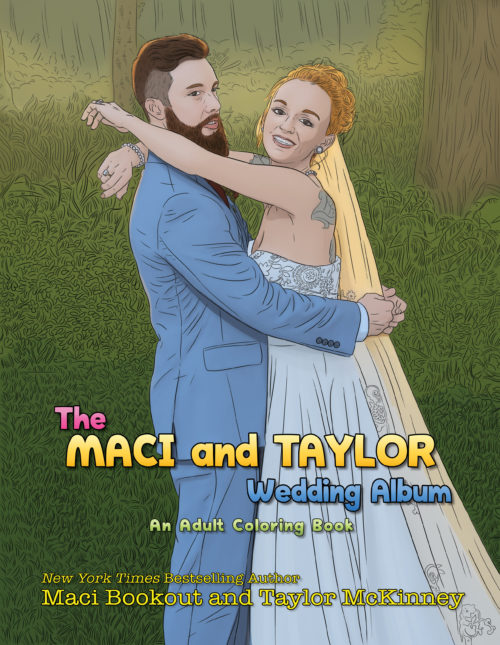 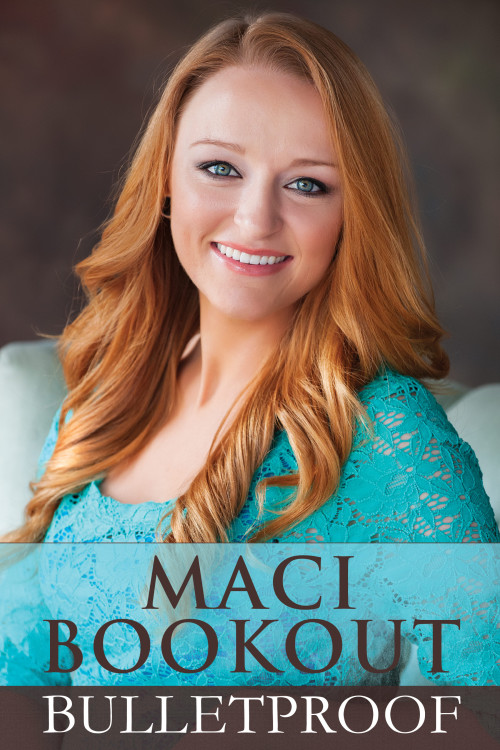