LynnMarie is a five-time Grammy nominated performing artist. Her style of music, played on a unique instrument called a diatonic button accordion, has garnered her worldwide attention. She has collaborated with some of the music industry’s most respected artists like Chet Atkins, Hal Ketchum, Dobie Gray, Air Supply and Vince Gill.

When she is not performing on stage in front of the cameras, she is working behind the scenes as a television professional. She’s produced and assistant directed shows such as The Academy of Country Music Awards Red Carpet, live music performances for CMT, and dick clark productions.

She recently wrote and starred in her own off-Broadway production of her life story, Wrap Your Heart Around It, produced by Emmy-winning director Paul Miller.
Currently, LynnMarie can be found sharing her story of hope and encouragement as a motivational entertainer and public speaker for women’s groups, conferences and special needs organizations. She lives in Nashville, Tennessee, with her husband Jim and their son James. 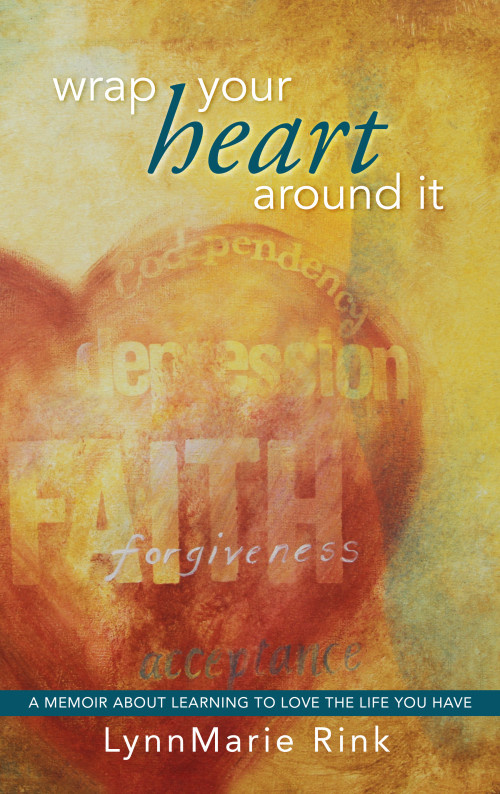