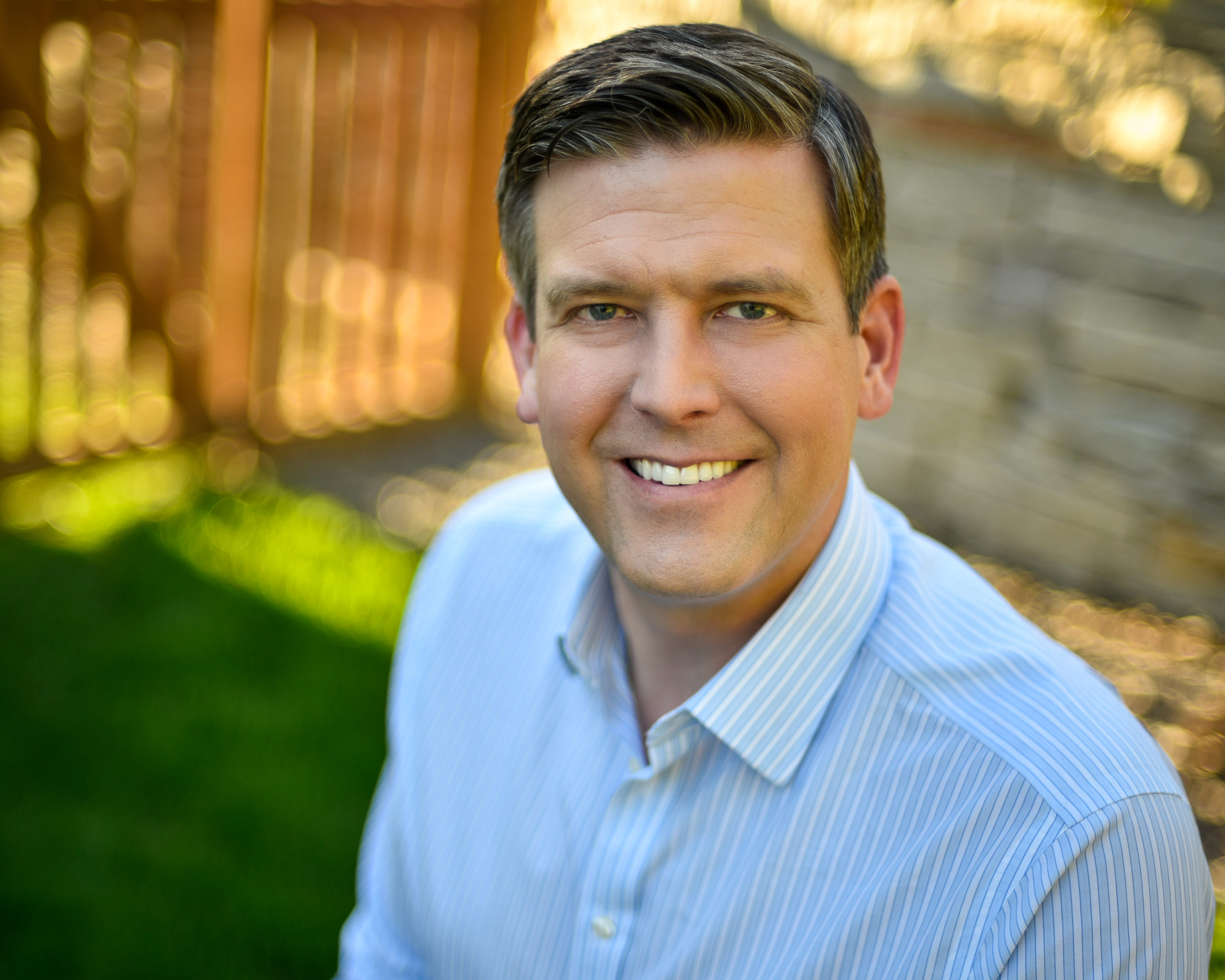 Lou Raguse is a journalist based in Minnesota specializing in crime and courts. Since 2005, he’s reported for local NBC, CBS, and FOX affiliates in Minnesota, New York, Arizona, and South Dakota.

Early in his career, Raguse developed a niche for crime reporting and has covered national cases such as the murder of George Floyd and the resulting trials, the shooting of Congresswoman Gabrielle Giffords, and the kidnapping and escape of thirteen-year-old Jayme Closs.

Besides countless regional Emmys and other broadcast news awards, Raguse produced an eight-part podcast on the Closs case, 88 Days: The Jayme Closs Story, which won an Edward R. Murrow award and was a top-ten performer on the iTunes podcast charts.

Outside of work, Raguse loves backyard barbecues with his family, playing fantasy football, and hunting down vintage Star Wars toys for his two kids. 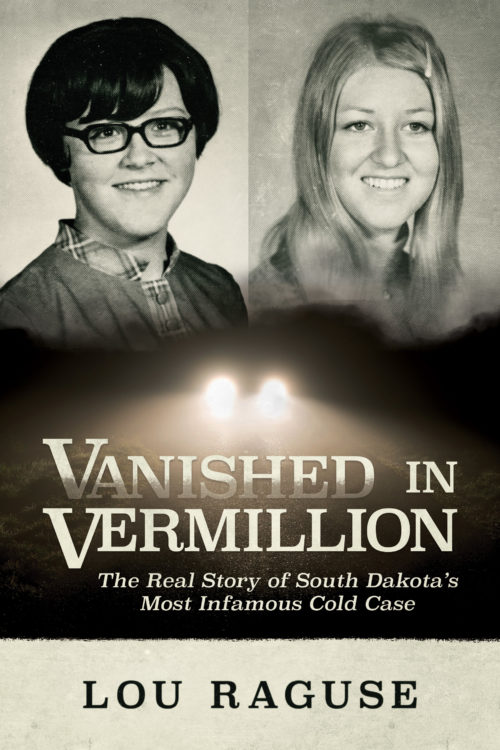