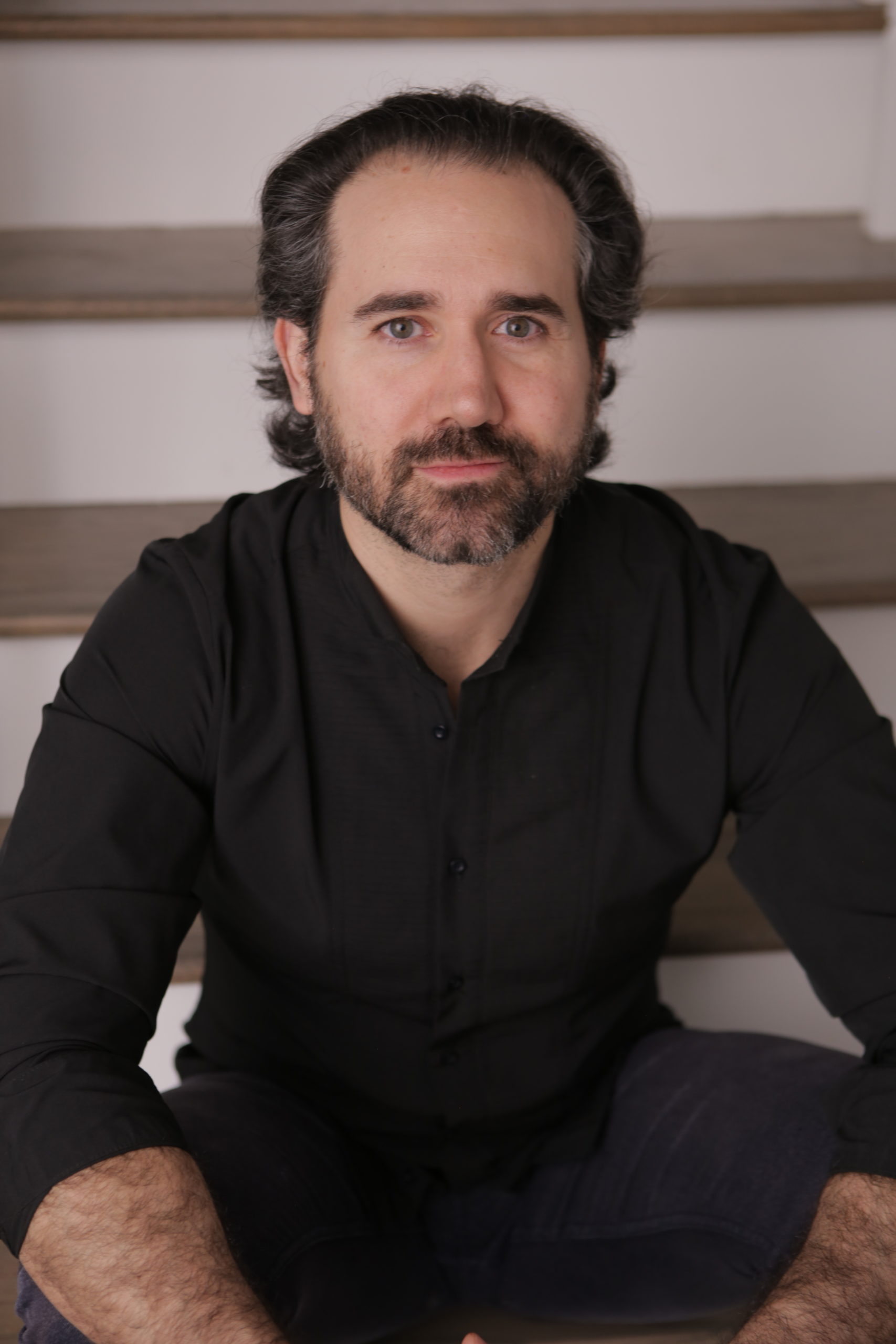 Lou Perez was the Head Writer and Producer of the Webby Award–winning comedy channel We the Internet TV. In addition to producing sketch comedy, performing stand-up, and opinion writing, Lou also hosts The Lou Perez Podcast.
Lou began doing improv and sketch comedy as an undergrad at New York University, where he was part of the comedy group the Wicked Wicked Hammerkatz.
For years, Lou performed at the Upright Citizens Brigade Theatre in NYC and L.A., in sketch shows with the Hammerkatz, and his comedy duo, Greg and Lou. Lou was also a comedy producer on truTV’s Impractical Jokers. 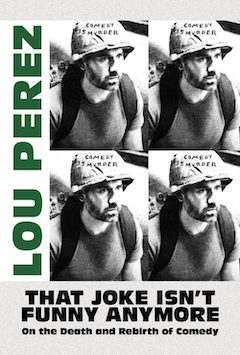