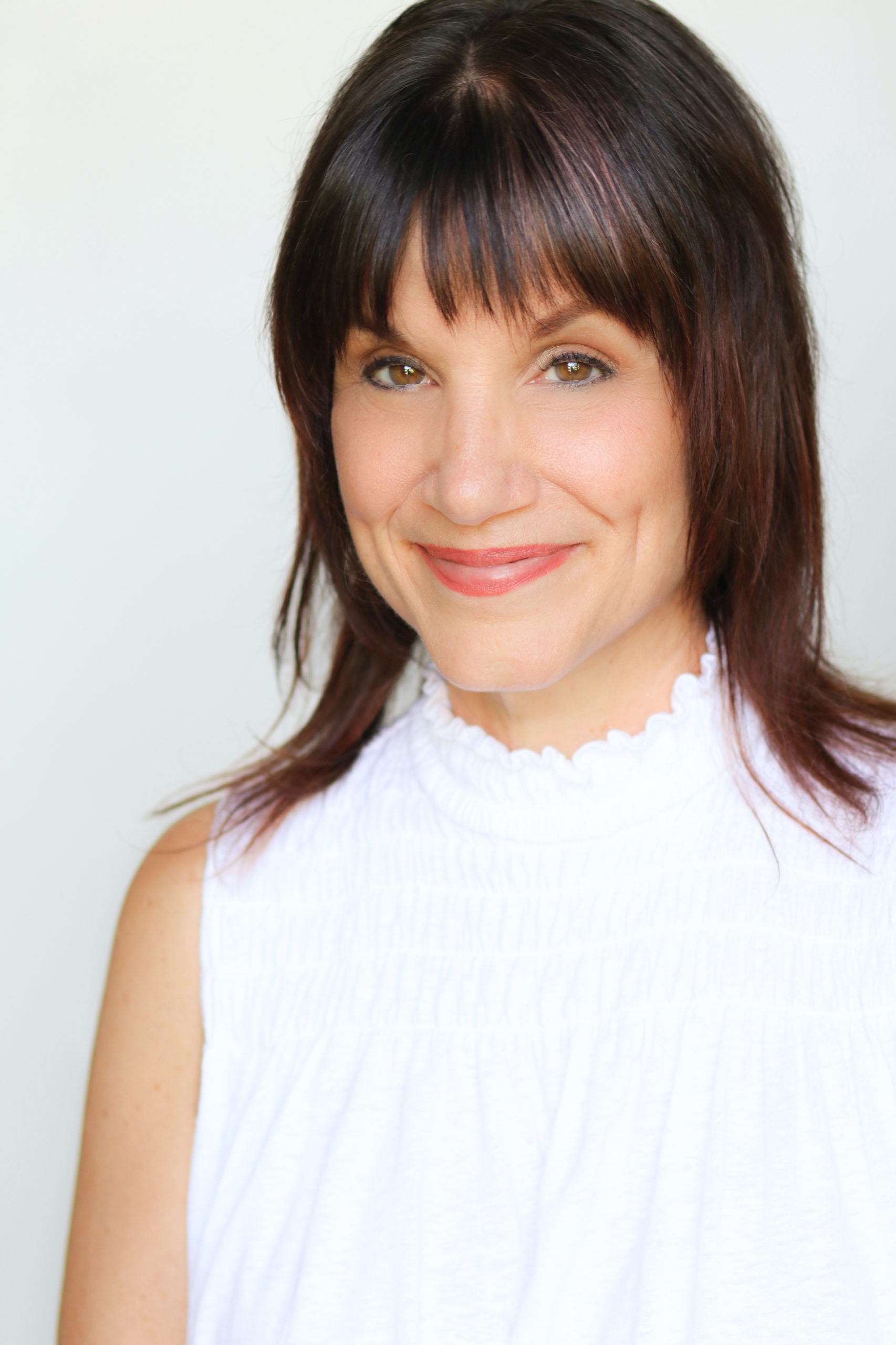 Graduating from Central Michigan University in 1984 with a Bachelor Of Applied Arts Degree in Journalism, she has spent her life dedicated to the written word, the spoken word and the arts. Lisa has worked for some of the biggest names and corporations in the literary and entertainment business such as Mitch Albom, Carole King, Robert Redford, ABC, The WB, CAA and Playboy. She has written ads for clients such as The American Red Cross, KFC, 7-Eleven, Thorn Apple Valley, and numerous TV and radio stations. As a talk radio host and producer, Lisa has worked for major market terrestrial radio stations such as KFI AM 640 in Los Angeles (America’s #1 Talk Radio Station), the iconic WJR AM 760 in Detroit, KLSX / Los Angeles and KTLK / Los Angeles.

Lisa’s first book, “The Breakup Diary,” was published in 2002. She and her Maltese mix, Angie, work with hospice patients and their families, helping to make their transitions to the other side a loving, bonding and peaceful experience. 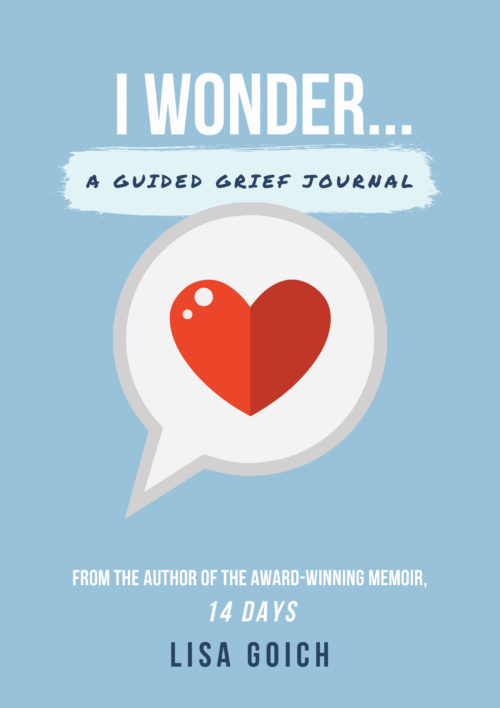 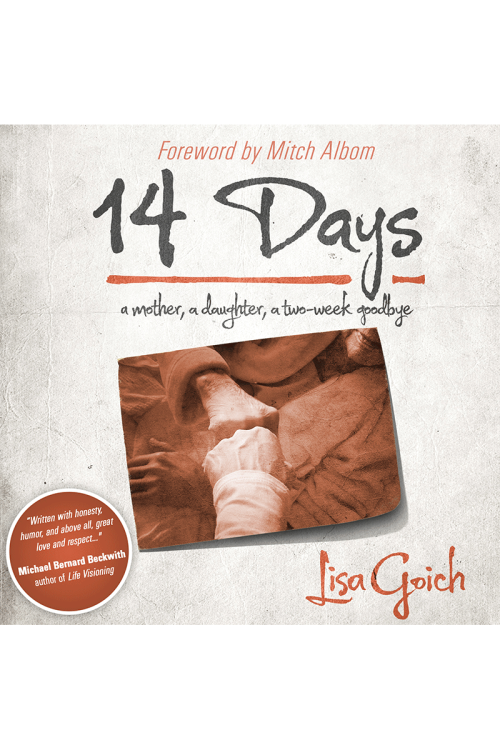