Lela Gilbert is an award-winning author who has authored or co-authored more than sixty books. A Christian who has resided in Israel since 2006, her most recently published non-fiction work is the critically acclaimed Saturday People, Sunday People: Israel through the Eyes of a Christian Sojourner (Encounter Books, 2012) which, although authored by a Christian, was listed as one of the 20 best non-fiction Jewish books of 2012 by J.G. Myers in Jewish Ideas Daily. http://www.jewishideasdaily.com/5668/features/2012-a-year-in-books/

She is a Fellow at Hudson Institute, a public speaker and is frequently interviewed on television and radio. She is also active on Facebook and Twitter. 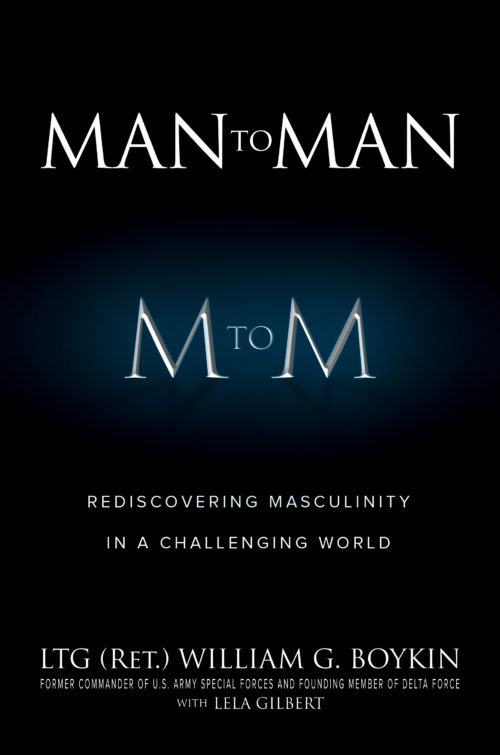 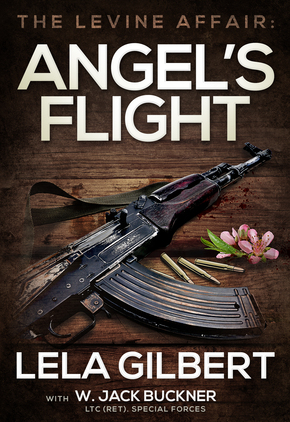