Leif Garrett burst onto the scene in 1966 at the early age of five. Garrett began a career in acting with his debut in the quintessential period film, Bob & Carol & Ted & Alice. He starred in over sixty hit television shows, such as being the semi-regular on the critically acclaimed hit television shows, The Waltons and Family. But it was his portrayal of a pony express rider in the television special, Peter Lundy and the Medicine Hat Stallion, that garnered Garrett the honor of being inducted into the Cowboy Hall of Fame. From then on, he continued to do more TV and film including Walking Tall and the hit television series, Three for the Road. This family drama was Garrett’s launching pad for the recording phenomena that was to occur. Having achieved tremendous success as an actor, Garrett took on the music industry. He became a multi-gold and platinum recording artist and one of the biggest teen idols of all time, gracing magazine covers all over the world. 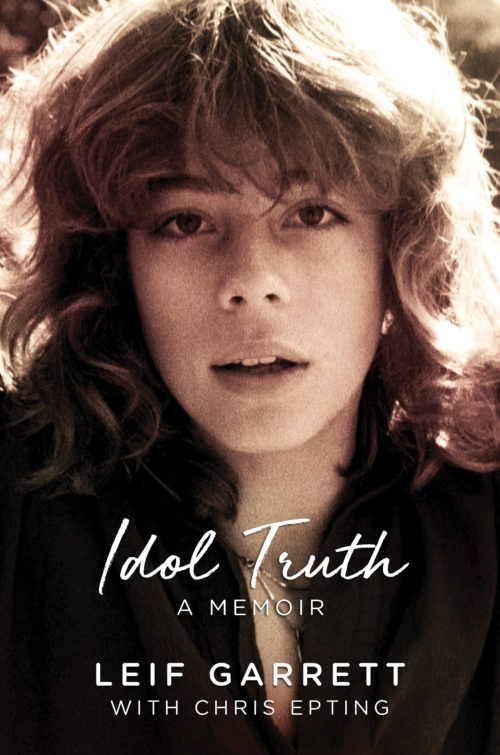