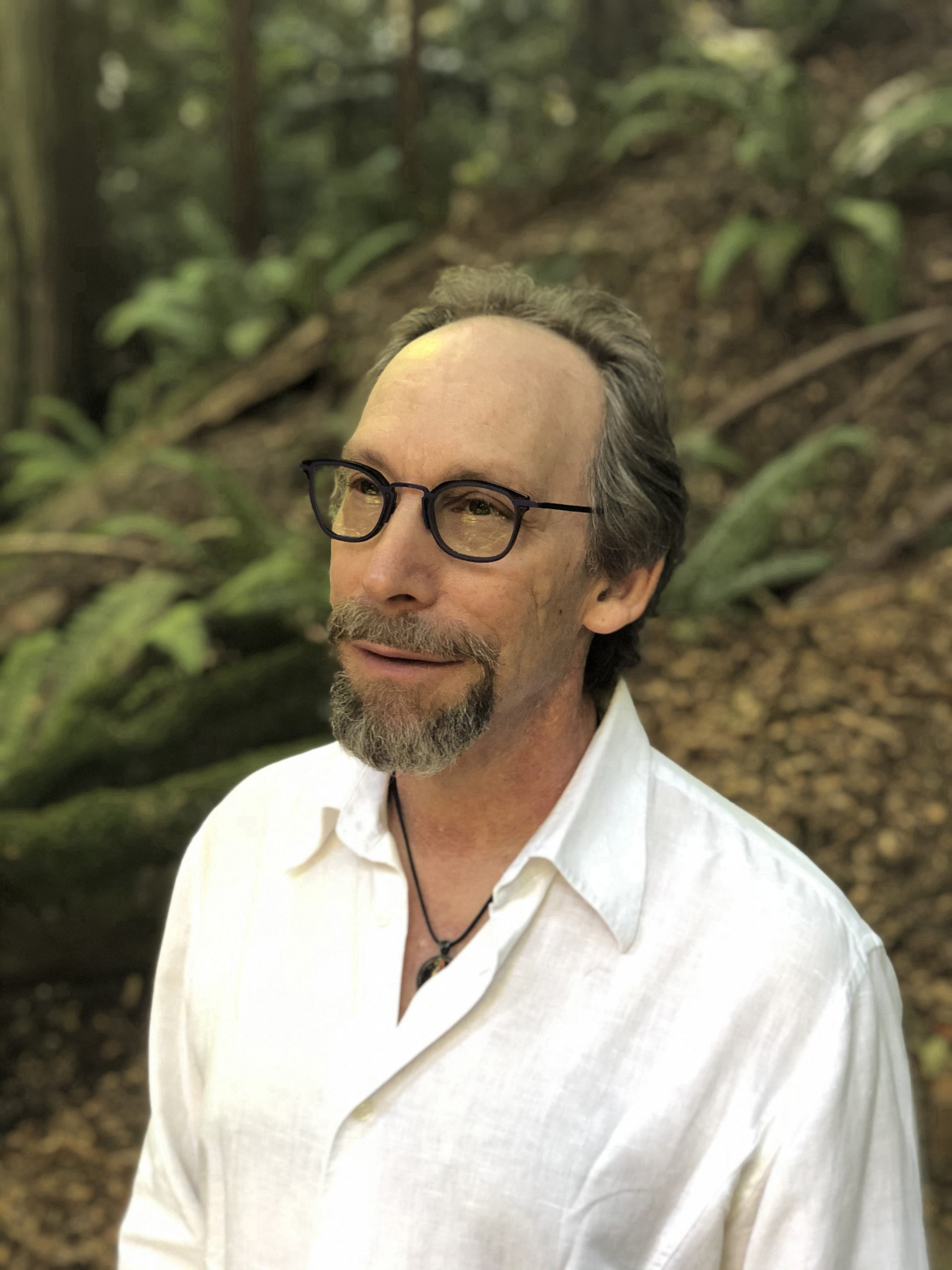 Lawrence M. Krauss is an internationally known theoretical physicist and the author of hundreds of articles and numerous popular books including NYT bestsellers, The Physics of Star Trek and A Universe from Nothing. He received his PhD from MIT and then moved to the Harvard Society of Fellows. Following eight years as a professor at Yale University, he was appointed as a full professor with an endowed chair while still in his thirties. He has made significant contributions to our understanding of the origin and evolution of the Universe and has received numerous national and international awards for his research and writing. He is currently President of The Origins Project Foundation and host of The Origins Podcast with Lawrence Krauss. Between 2006 and 2018, he was Chair of the Board of Sponsors of the Bulletin of the Atomic Scientists. He appears regularly on radio, television, and film. 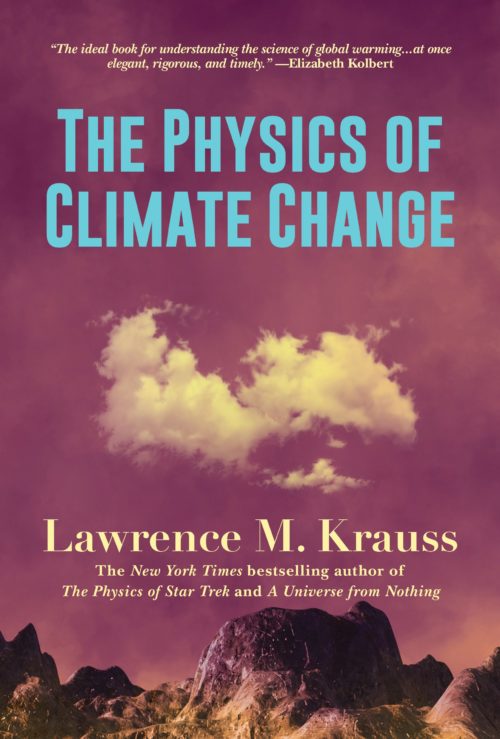