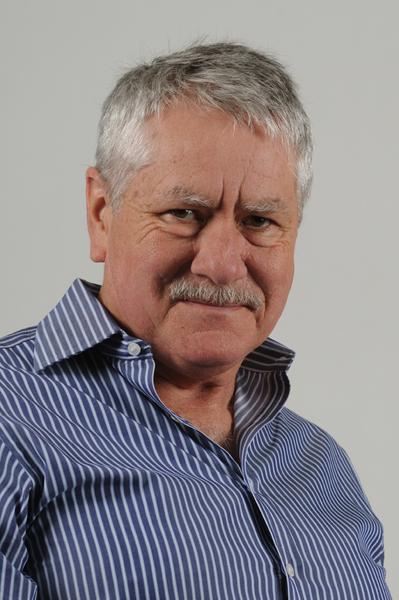 Larry Schweikart, a native Arizonian, went to Arizona State University and received a BA in Political Science, then went on the road with several different rock bands, opening for such ’60s/’70s acts as Steppenwolf. He abruptly decided he wanted to be a history professor, and received an MA from ASU in history, then a Ph.D. from University of California, Santa Barbara. Since 1985 he has taught at the University of Dayton. Schweikart’s bestselling books include Seven Events that Made America America, 48 Liberal Lies About American History, and his #1 NY Times bestseller, with Mike Allen, A Patriot’s History of the United States. He has been on almost all media, from Al-Jazeera to Glenn Beck, from Tavis Smiley to Rush Limbaugh. Since 2009, he has been a film producer. His documentary, “Rockin’ the Wall,” about rock music’s part in bringing down the Iron Curtain, appeared on PBS. He retired in 2016 to move back to Arizona. His two most recent books are the Politically Incorrect Guide to the Presidents, from Washington to Taft, and the newest, How Trump Won. 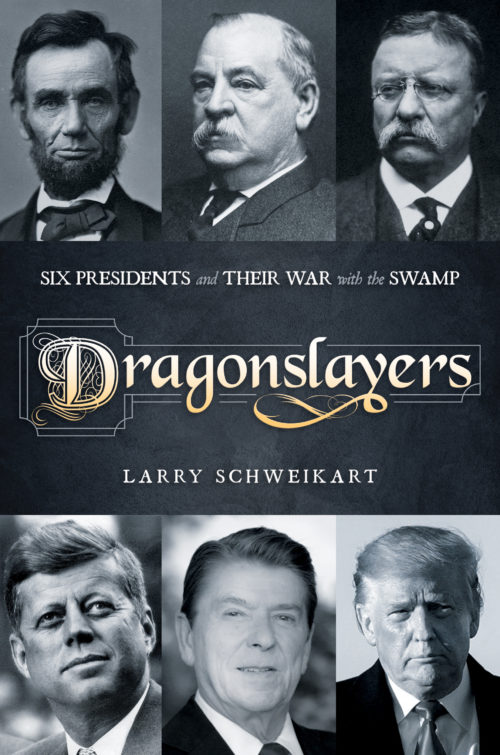 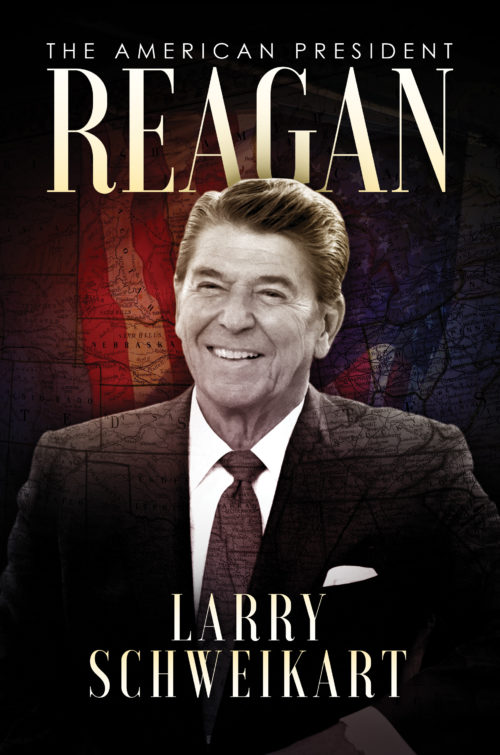