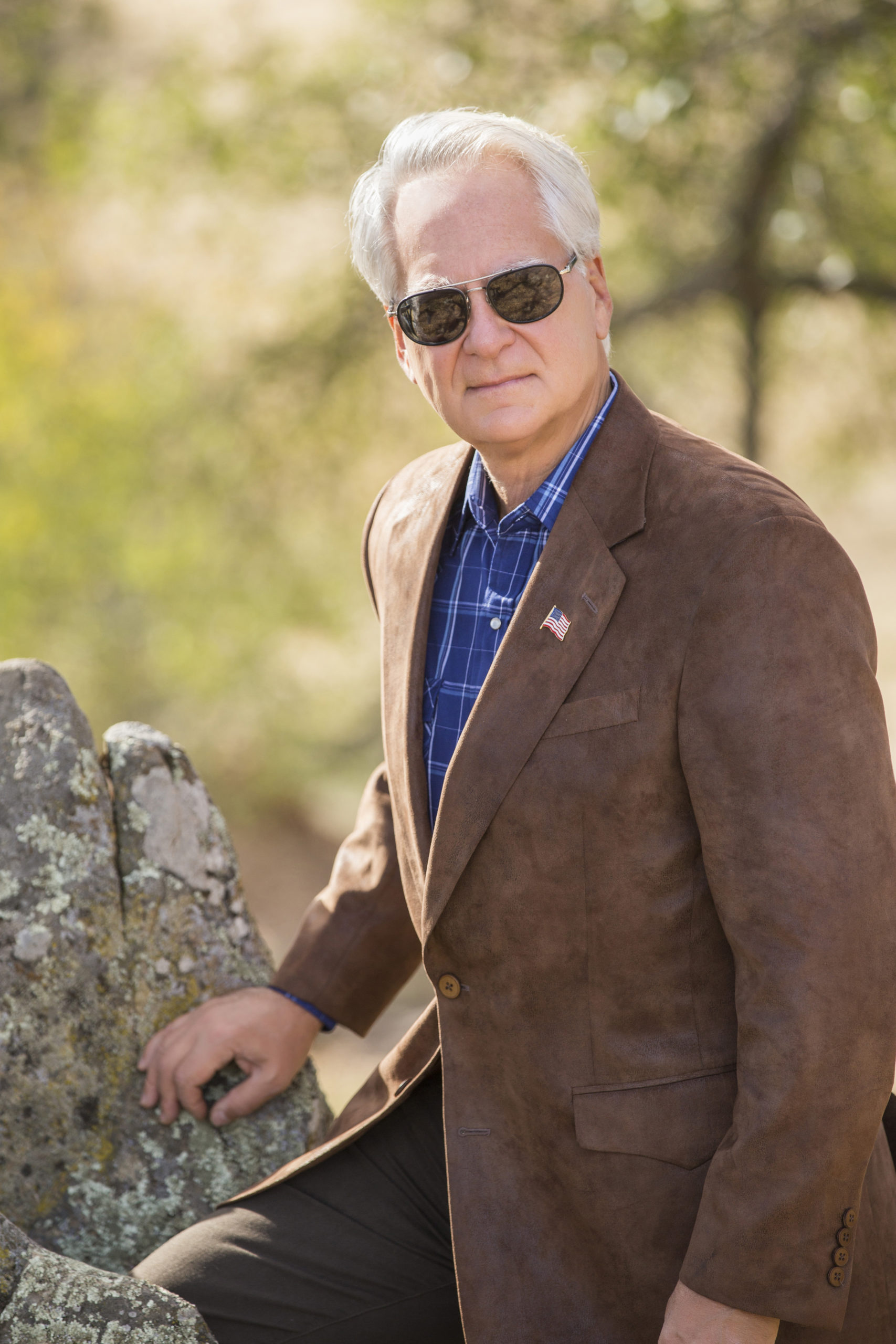 Larry Klayman, Esq., founder and former chairman of the successful non-profit foundation Judicial Watch, has dedicated his career to fighting against injustice and restoring ethics to the legal profession and government. He was born and raised in Philadelphia, graduated with honors in political science and French literature from Duke University, and later received a law degree from Emory University. He is the only lawyer ever to have obtained a court ruling that a U.S. president committed a crime, which occurred during his tenure at Judicial Watch. He became so well known that NBC’s hit drama series The West Wing created a character inspired by him, named Harry Claypool of Freedom Watch. In 2003, Mr. Klayman left Judicial Watch to run for the U.S. Senate. After his Senate race, he established Freedom Watch. As head of that organization and his law firm Klayman Law Group, P.A., he now divides his time between South Florida, Los Angeles, and Washington, DC. 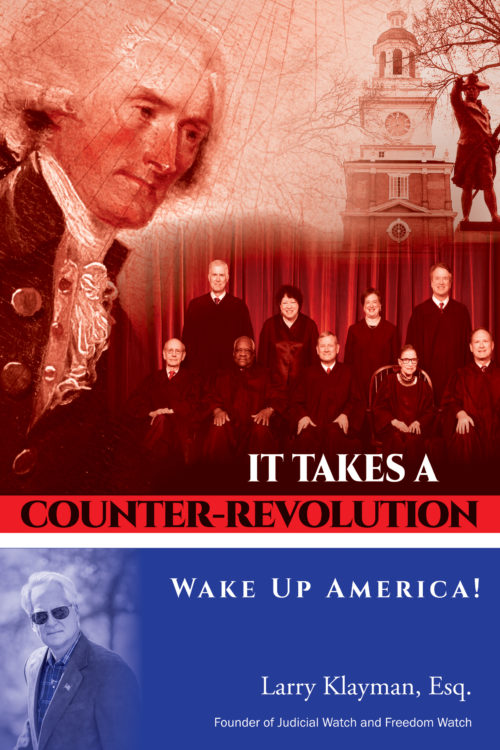 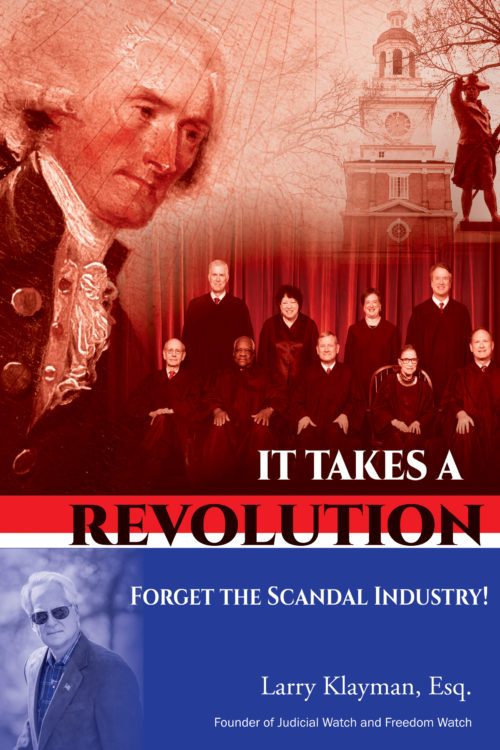