Dr. Lamont Colucci has experience as a diplomat with the U.S. Dept. of State and is a professor of politics at Ripon College. He has authored and contributed to many published books, including Crusading Realism, The National Security Doctrines of the American Presidency, The Impact of 9/11 on Politics and War, and Homeland Security and Intelligence. He has a doctorate in politics from the University of London, England. He is an occasional columnist for the Washington Times, National Review, Weekly Standard, The Hill, U.S. News & World Report, and Defense News. He is a bi-monthly columnist for Newsmax. He is also Senior Fellow at the American Foreign Policy Council, Contingent Security, and the Conference of Defence Associations Institute. In 2018, he was appointed to the National Task Force on National and Homeland Security. 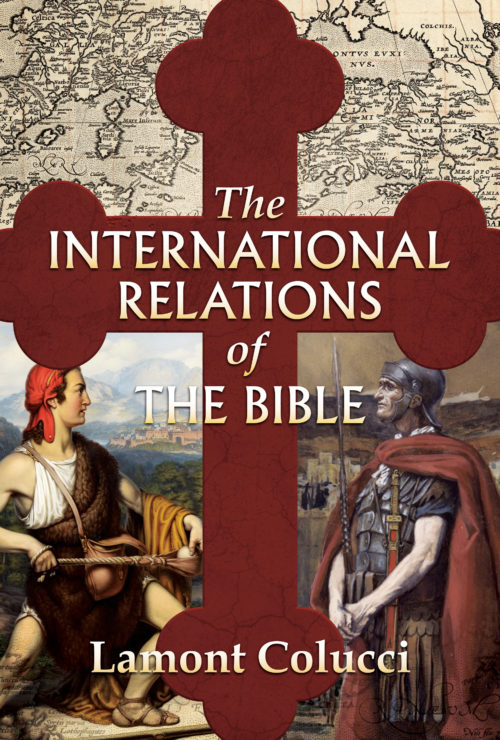