A stand-up comic for several years, Kurt was personally recruited by Andrew Breitbart, and since 2009 his writings on political and cultural issues have been regularly published in Breitbart.com’s “Big Hollywood,” “Big Government,” “Big Journalism,” and “Big Peace” sections.

Kurt is an active Twitter (@KurtSchlichter) user with over 36,000 followers and four e-books that each reached number one on the Amazon Kindle “Political Humor” bestseller list.

Kurt has served as a news source, an on-screen commentator, and a guest on nationally syndicated radio programs regarding political, military, and legal issues, including Fox News.
Kurt is a successful trial lawyer and name partner in a Los Angeles law firm representing Fortune 500 companies and individuals in matters ranging from routine business cases to confidential Hollywood disputes. He is a member of the Million Dollar Advocates Forum, which recognizes attorneys who have won trial verdicts in excess of $1 million.

Kurt is a 1994 graduate of Loyola Law School, where he was a law review editor. He majored in communications and political science as an undergraduate at the University of California, San Diego, where he edited the conservative student paper California Review while also writing a regular column in the student humor paper The Koala.

Kurt served as a US Army infantry officer on active duty and in the California Army National Guard, reaching the rank of full colonel. He wears the silver “jump wings” of a paratrooper and commanded the elite 1st Squadron, 18th Cavalry Regiment. A veteran of both the Persian Gulf War and Operation Enduring Freedom (Kosovo), he is a graduate of the United States Army War College, where he received a master of strategic studies degree. 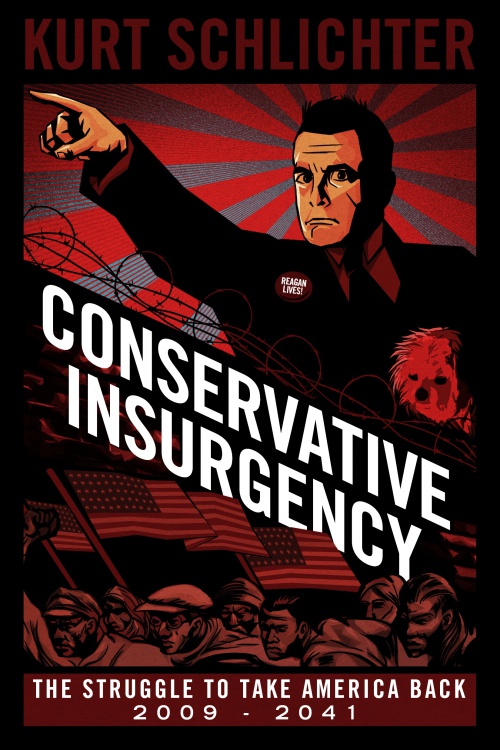