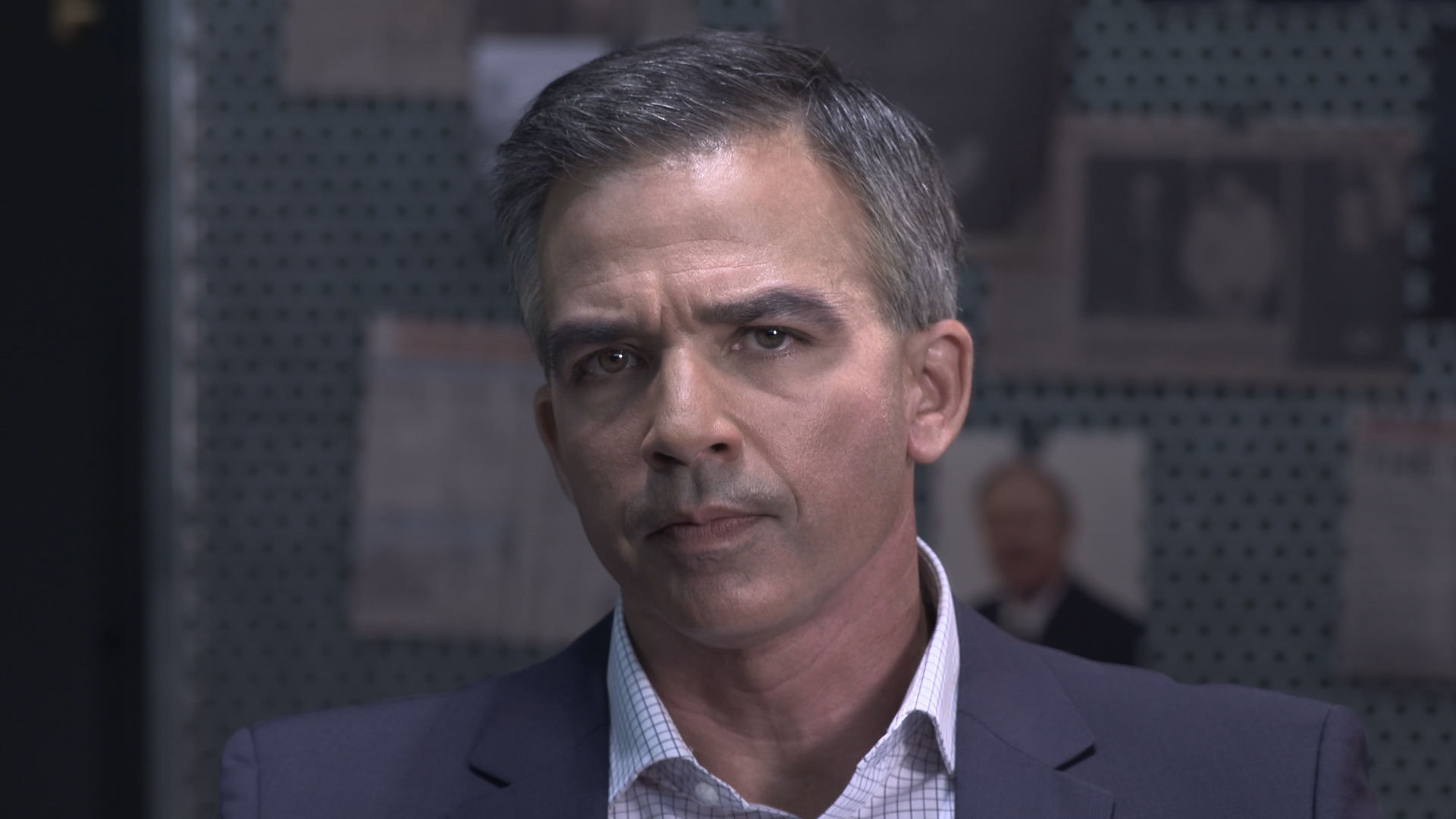 Dr. Kris Mohandie is a clinical, police, and forensic psychologist with over thirty years of experience in the psychology of violence. He has consulted in field responses and case investigations for local, state, and federal law enforcement organizations including the LAPD and the FBI. He has consulted on and testified in numerous extreme violence and homicide cases, including single, mass, and serial homicide cases. Dr. Mohandie has conducted extensive trial pending and prison interviews of violent offenders, including a number of stalkers, hostage takers, workplace and school violence perpetrators, and serial and multiple murderers. His work has been featured in the New York Times, USA Today, and LA Times, and he has appeared in the news programs of CNN, ABC- 20/20, CBS, NBC- 48 Hours, BBC, and Fox, as well as programs on Investigative Discovery, A&E, History, and the Discovery Channel. He was the host and a producer on the Investigative Discovery show, Most Evil, and the 2018 series Breaking Homicide. 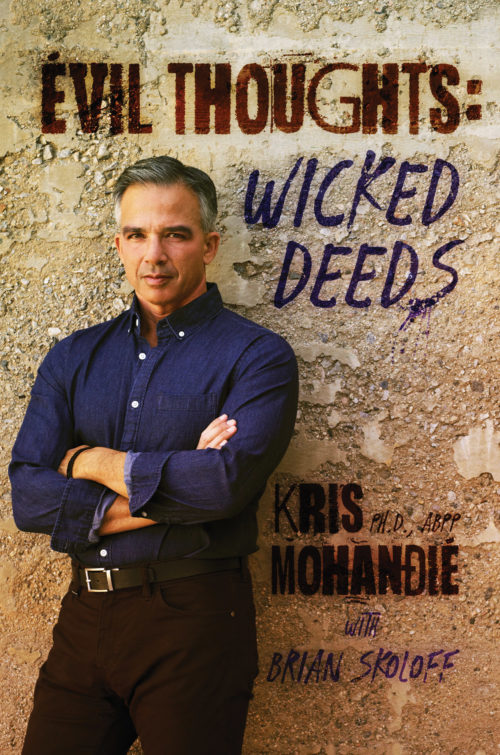