Kevin M. Hallinan is known as an innovative leader in professional sports security and operations. Serving under four commissioners as SVP of Security and Facility Management, Hallinan oversaw security for all thirty Major League Baseball Clubs, creating revolutionary new systems to better protect the game and its players.
On USA Today’s list of “Baseball’s Most Influential People,” Hallinan served as chairman of the TEAM Coalition, and as a member of the New York State Policy Study Committee on Terrorism and the Police Executive Research Forum.
Prior to MLB, Hallinan was commander of the FBI/NYPD Joint Terrorism Task Force, where he was recognized for his contributions in the war on terrorism. He testified before the U.S. Congress on domestic terrorism and received numerous NYPD/FBI citations and the U.S. Attorney General Award for Exceptional Public Service.
Hallinan earned his collegiate degree at Fordham University and attended the FBI National Academy. 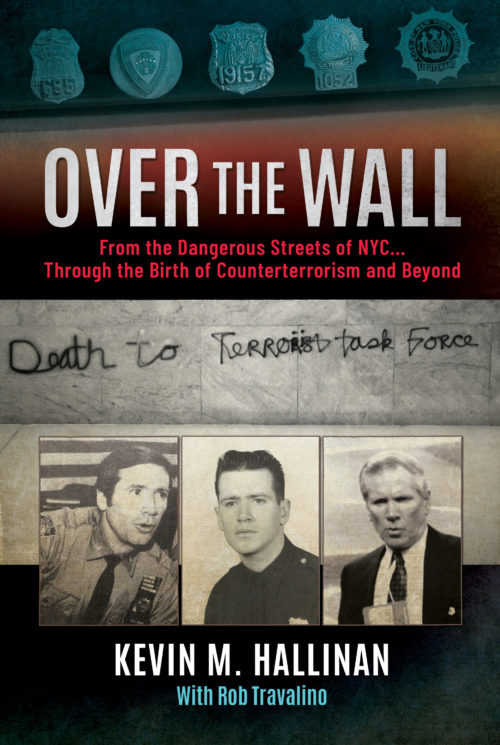