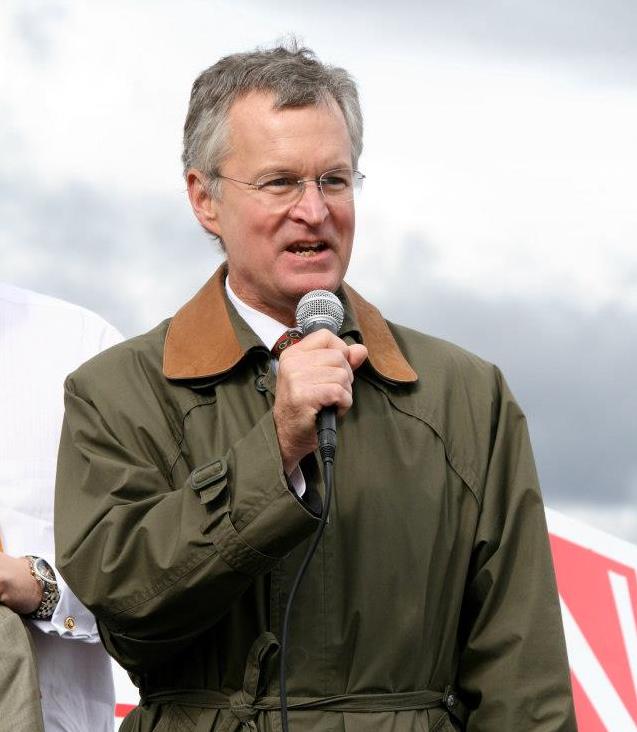 Ken Timmerman is a nationally recognized investigative reporter and war correspondent who was nominated for the Nobel Peace prize in 2006. He is the New York Times bestselling author of 10 books on national security issues, as well as the critical biography, Shakedown: Exposing the Real Jesse Jackson. His work is regularly featured at the Daily Caller, FoxNews opinion, FrontPage Magazine, Breitbart, the New York Post, and elsewhere. He has written for Reader’s Digest, The American Spectator, USA Today, The Washington Times, Time, Newsweek, The Wall Street Journal, and the New York Times, and lectures on Iran at the Pentagon’s Joint Counter-Intelligence Training Academy, JCITA. In 2012, he was the Republican nominee for congress in Maryland’s 8th district.

“Presenting the Nobel Peace Prize to Kenneth Timmerman and John Bolton will strengthen those in the world…who are today trying to find ways and means of putting a stop to the proliferation of nuclear weapons.”—Nominating letter to the Nobel Peace Prize Committee from former Swedish deputy prime minister Per Ahlmark 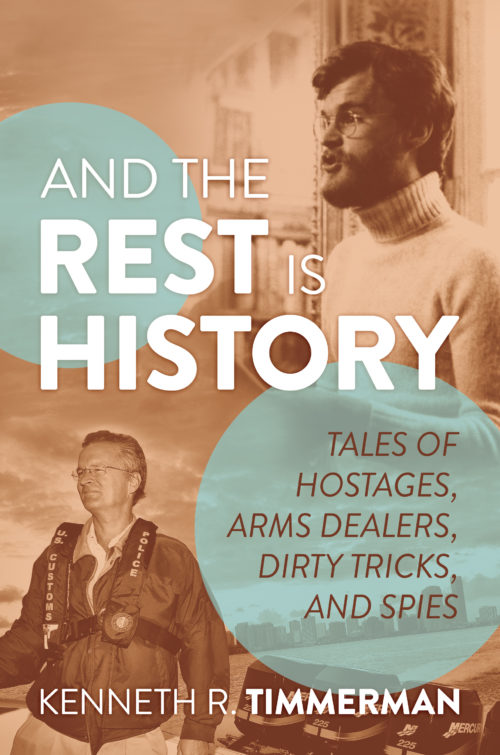 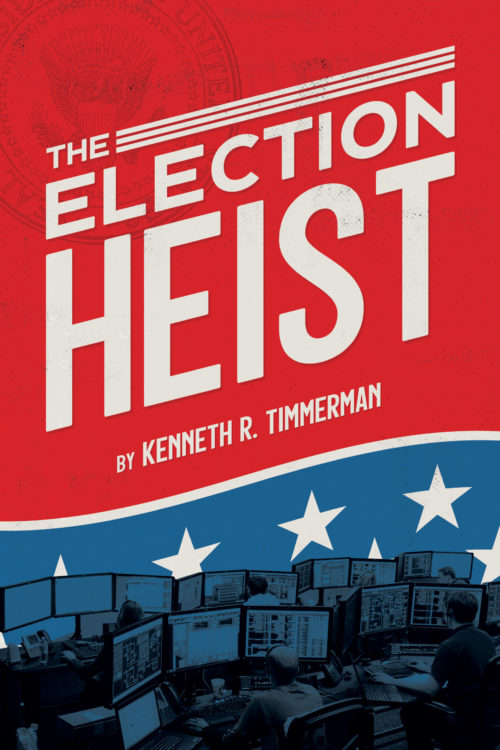 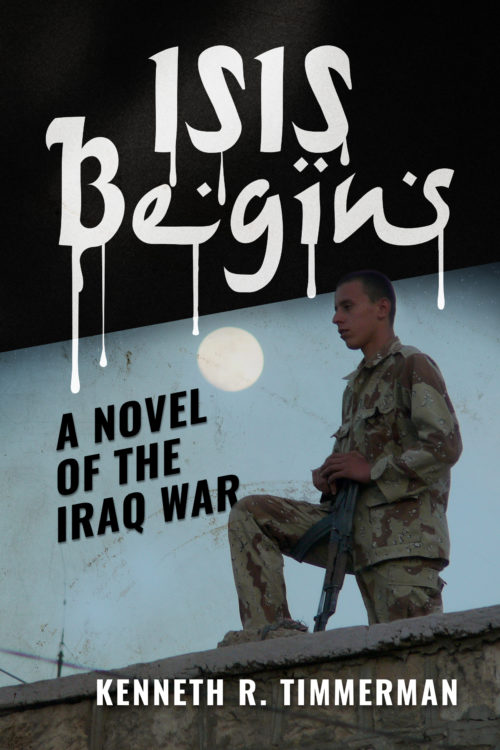 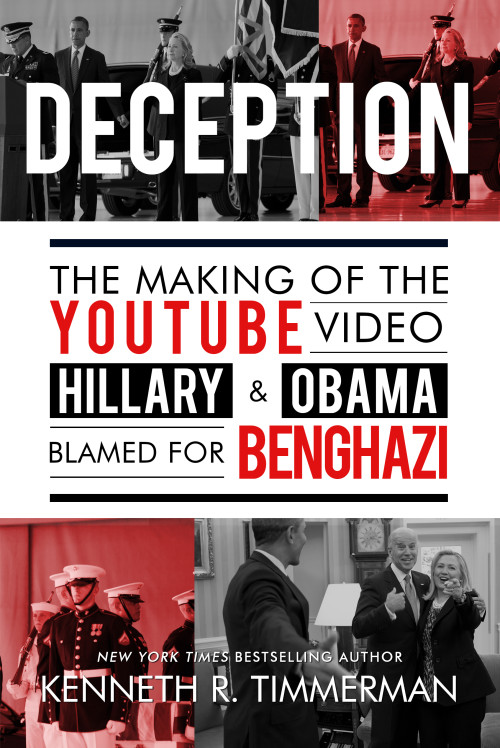