Ken Mansfield’s legendary career in the music industry began as a member of the Town Criers, a successful southern California folk group in the early 1960s. From there he moved to executive tenures as US manager of The Beatles’ Apple Records and, director at Capitol Records, vice president at MGM Records, and president at Barnaby/CBS Records. As a record producer, he was instrumental in launching country music’s “Outlaw” movement in the 1970s, producing Waylon Jennings’ number-one 1975 landmark recording “Are You Ready for the Country” and Jessi Colter’s number-one hit “I’m Not Lisa.” Ken also produced the Gaither Vocal Band’s 1991 GRAMMY and Dove Award–winning Homecoming album, which launched another historic movement, the resurgence of Southern gospel music via the Gaither Homecoming series of recordings, videos, and concerts. Ken is now an ordained minister, a sought-after speaker, and the author: The Beatles, The Bible and Bodega Bay; The White Book; Between Wyomings; Stumbling on Open Ground; and Rock and a Heart Place. 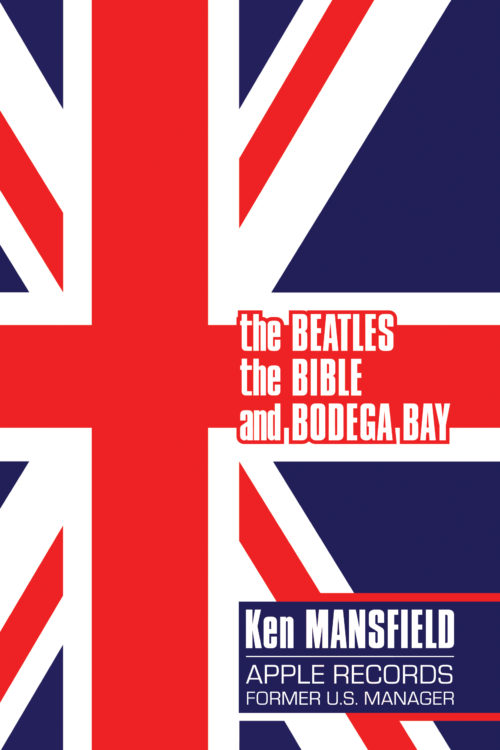 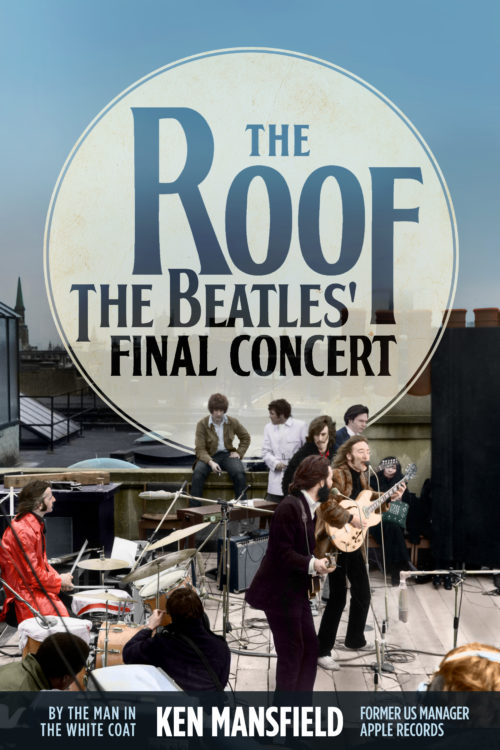 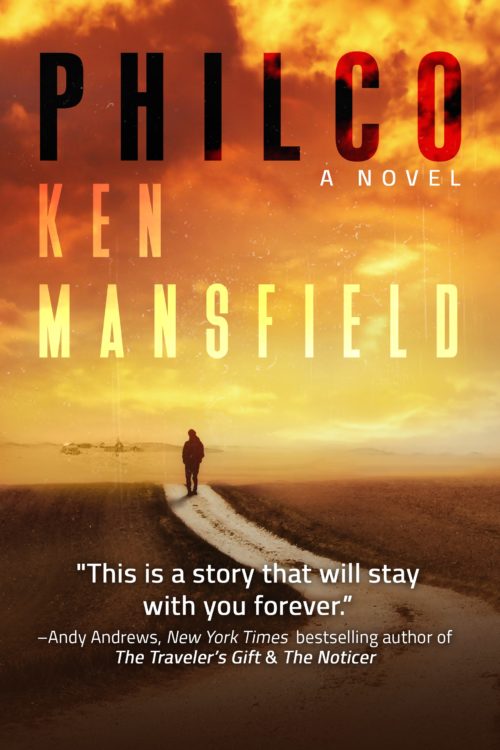