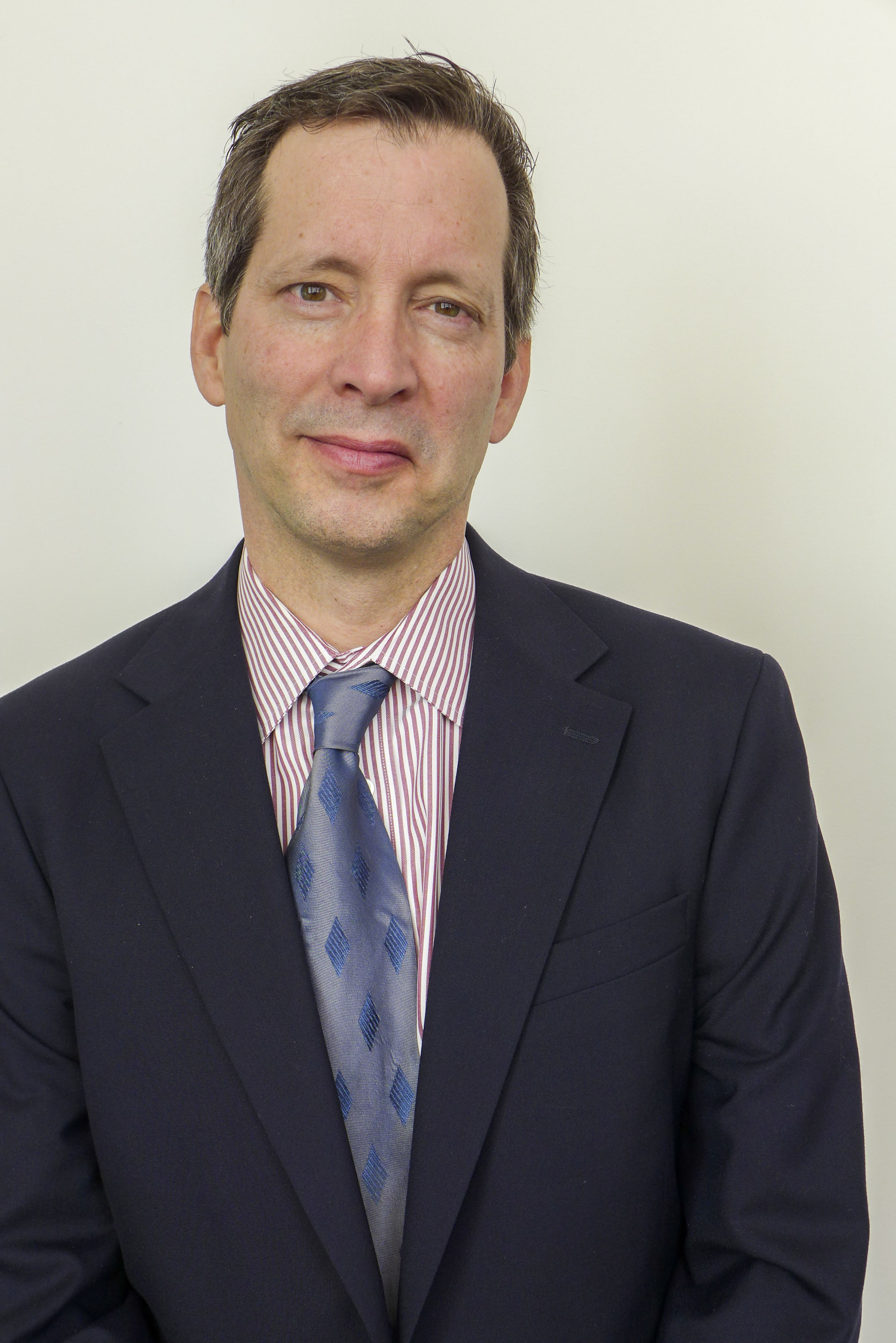 Kelly McKinney is one of America’s foremost experts on disasters. He had a leadership role in every major disaster in New York City for nearly fifteen years, from the aftermath of the 9/11 attacks to the present. As Deputy Commissioner at the New York City Office of Emergency Management, he led the city’s response to Hurricane Sandy. He assembled a task force of hundreds, led by the FDNY and the National Guard, to knock on thousands of doors across the coastal areas devastated by the storm. He rebuilt the city’s disaster planning program, including the Coastal Storm Plan, about which the New York Post said “Planning makes Perfect”.

As Chief Disaster Officer for the American Red Cross he has rushed to the aid of the victims of train crashes and building collapses, most notably the March 2014 Con Edison gas explosion on 125th Street in Harlem.

Nationally known for his writing and speaking on the principles and practice of disaster management, his 5-minute video The Essential Emergency Manager has been viewed more than 50,000 times on YouTube. 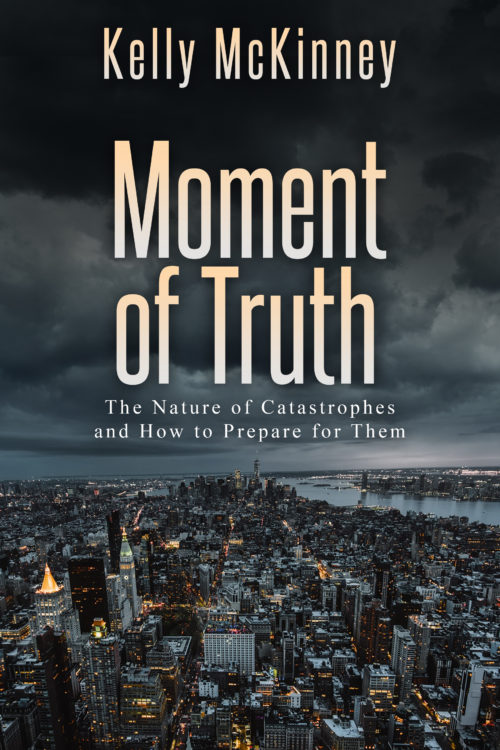