Kayleigh McEnany is the former White House press secretary and current co-host of Outnumbered on the Fox News Channel. Prior to serving in the White House, Kayleigh worked as the national press secretary for the Trump campaign and was formerly the national spokesperson for the Republican National Committee. Before joining the RNC, Kayleigh worked as a political commentator at CNN.

Kayleigh graduated from Harvard Law School with a Juris Doctor and Georgetown University, Edmund A. Walsh School of Foreign Service with a degree in international politics. She also studied politics and international relations at Oxford University, St. Edmund Hall. Before law school, she worked at Fox News as an associate producer for Huckabee and appeared as a guest host on ABC’s The View. Kayleigh is a recipient of the Department of Defense Medal for Distinguished Public Service, and the Department of Homeland Security Secretary’s Public Service Award. 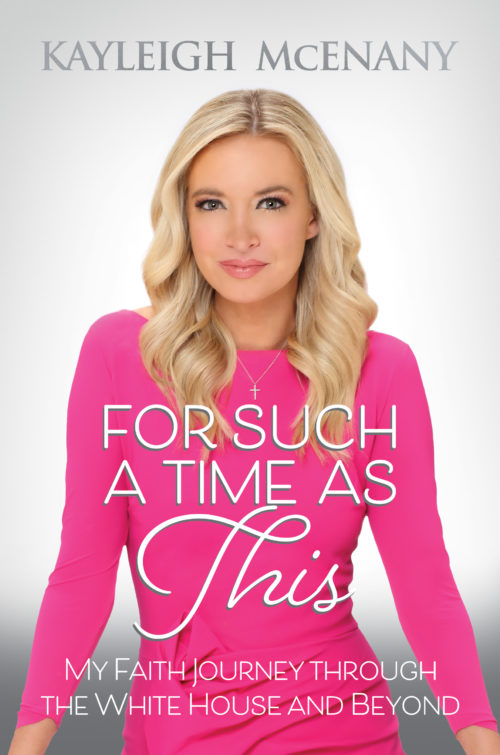