The former Mrs. Florida, activist, outspoken journalist, and political personality, Karyn Turk is well known for her regular appearances as a television commentator. She made headlines in 2019 and 2020 when she was sentenced to thirty days in a maximum-security prison after taking a plea for misdemeanor social security fraud. The funds belonged to her mother, and Karyn was fighting back against the neglect of a nursing home after a guardianship took her mother and stripped her rights. The papers ignored the truth and used Karyn’s position as a Trump supporter and friend of Roger Stone to make her yet another causality of cancel culture. But Karyn fought back against the system that neglected her mother and the mainstream narrative that canceled her. They hoped she would be written off, but somehow, she emerged from the scandal stronger.

Karyn is quickly becoming a force for change in the perception of conservative women; at the same time, she’s shedding light on the broken guardianship system in America. While she may be a fixture at Mar-a-Lago, Karyn isn’t your typical socialite. She is very open about her history as a first-generation American whose parents fled the Nazi occupation in Austria. An adopted child with a beautiful backstory, she has worked tirelessly with organizations raising awareness for Alzheimer’s, special needs, and women’s issues. She is a lover of Israel, animals, and above all, family. Her main passion is free speech and inspiring others to stand up for what they believe in. 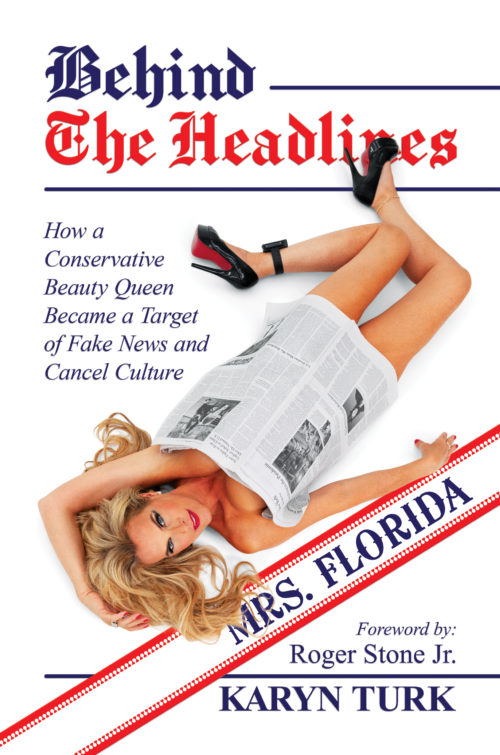