A nine-year veteran of ABC’s Dancing with the Stars and the season 13 Mirrorball Trophy champion, professional dancer Karina Smirnoff has been competing in ballroom dancing since she was eleven years old. She has won more than twenty-five titles in the United States, Asia, and the United Kingdom and has taken second place at the British Open Blackpool Dance Festival. She is the first woman to ever make the British Professional Final with three different partners. Karina has been ranked number two in the world for Latin dance.

Born in the Ukraine, Karina’s far from just a pretty face. She studied diligently at Fordham University in New York, pursuing a double major in economics and information systems programming to earn her Bachelor of Arts. On DWTS, she both choreographs and designs costumes for herself and her partners. She created the DanceFITNESS DVD series, which includes Shape Up with Karina along with others, and she runs Karina Smirnoff Dance in Woodland Hills, California. She also runs the Dance Intervention division of Alternative Intervention Models (A.I.M.), a 501(c)(3) nonprofit focused on giving at-risk youth opportunities in the arts and athletics.

Karina had starring roles in two hit sold-out Broadway shows, Forever Tango and Burn the Floor, and performed at the 61st annual Primetime Emmy Awards. Karina has hosted segments for E! News, the TV Guide Network, and Extra and has been in specials on Bravo, ABC, and Lifetime. She has appeared on Good Morning America, The View, Jimmy Kimmel Live, and Hannah Montana, among others. She also starred in the film Across Grace Alley alongside Oscar winner Marsha Mason and appeared in Shall We Dance?.

Many publications have featured Karina, including FitnessRx for Women, FHM, Fitness, Women’s Running, Los Angeles Confidential, Muscle & Fitness, TV Guide, and Woman’s World. She is a regular on the pages of People, Life & Style Weekly, Us Weekly, OK!, and In Touch.

Karina grew up in New York City, but she currently lives in Los Angeles with her dog Randy. 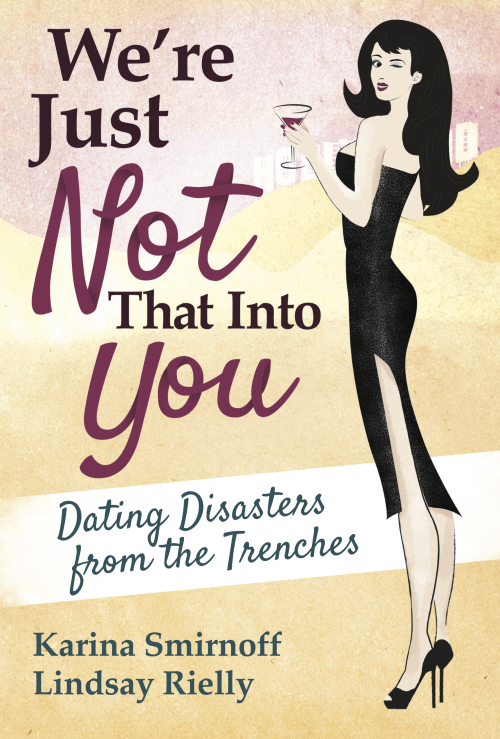