Kara Dansky is a feminist, attorney, and public speaker. She serves as the Chair of the Committee on Law and Legislation for the global Women’s Human Rights Campaign (WHRC) and is President of the WHRC’s U.S. chapter. She served on the board of the Women’s Liberation Front from 2016–2020 and remains a member of that organization. She has a twenty-year background in criminal law and criminal justice policy, having worked at the Mayor’s Office of Criminal Justice in New York, the American Civil Liberties Union, the Stanford Criminal Justice Center at Stanford Law School, and the Society of Counsel Representing Accused Persons in Seattle. She also clerked at the U.S. District Court for the District of New Mexico and was a staff attorney at the U.S. Court of Appeals for the Third Circuit. 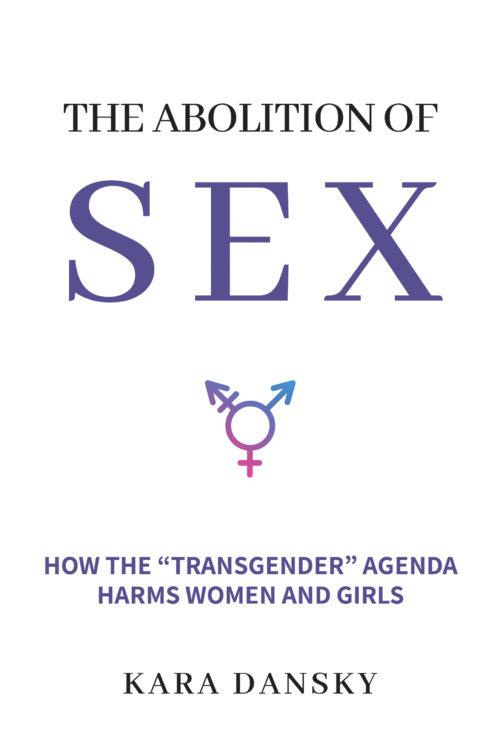