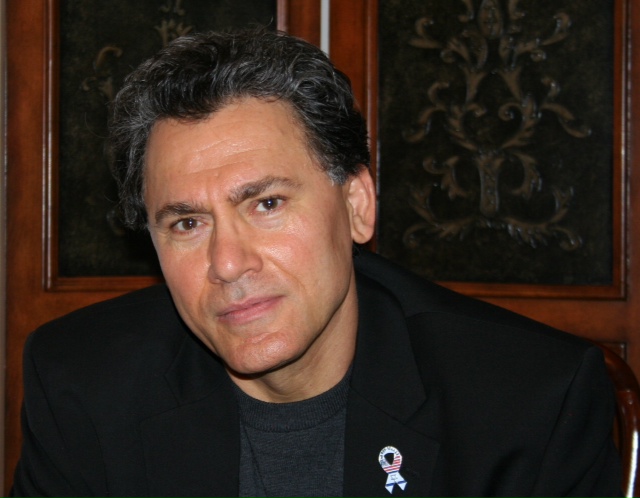 Kamal Saleem attended his first PLO terrorist assault camp in Lebanon at the age of seven. That same year, he completed his first mission, carrying explosives, guns, and ammunition in a rucksack into Israel, a mission that launched him on a twenty-year journey in jihad. Now he has renounced jihad and travels all over the country telling his explosive story.

Born into a large Sunni Muslim family in Lebanon, Saleem was rejected by his father, but tutored in the Q’uran by The (MB) Muslim Brotherhood a Global Terrorist organization, imams and at his mother’s kitchen table. He was taught by the MB the loftiest goal he could achieve in life was to be martyred while killing infidels, particularly Americans and Jews.

Kamal Saleem is now a born again Christian and ordained minister. He is an American citizen who has consulted with federal law enforcement agencies on terrorism and radical Islam. Kamal fights for America with the same fierce intensity he once hoped would bring her down. Kamal now speaks all over America in universities, churches, synagogues, and political organizations.

Kamal and his family must be ever vigilant for their safety as they expose the dangers of radical Islam. 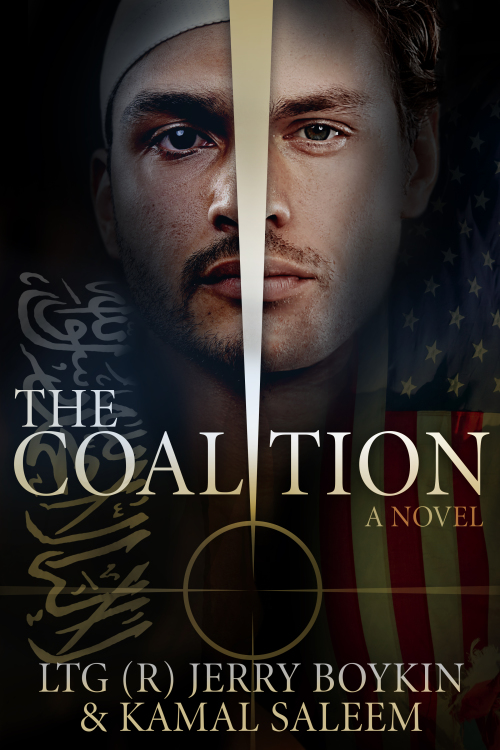