Juliana Richards is the founder and CEO of Slim Girl Shapewear, a major worldwide player with physical stores on three continents and a strong online retail presence. Her leading clothing line is shapewear, undergarments that slim the waist and smooth and control one’s figure. She also has introduced a line of lingerie with the intention of leveraging her well-respected brand to gain market share in this $32 billion global industry.

Born and raised in Nigeria, she moved to America as a teenager by herself to pursue her dream of becoming a lawyer. She started her company while in college studying accounting. In less than ten years, this entrepreneur, wife, and mother turned Slim Girl Shapewear into what is considered one of the world’s most lucrative lines of women’s wear.

Slim Girl Shapewear has been featured on The Real and The Wendy Williams Show and in publications such as Rolling Out, Examiner, Atlanta Black Star, OK! Magazine, Health Magazine, New York Magazine, Vegan Life and Body Magazine. 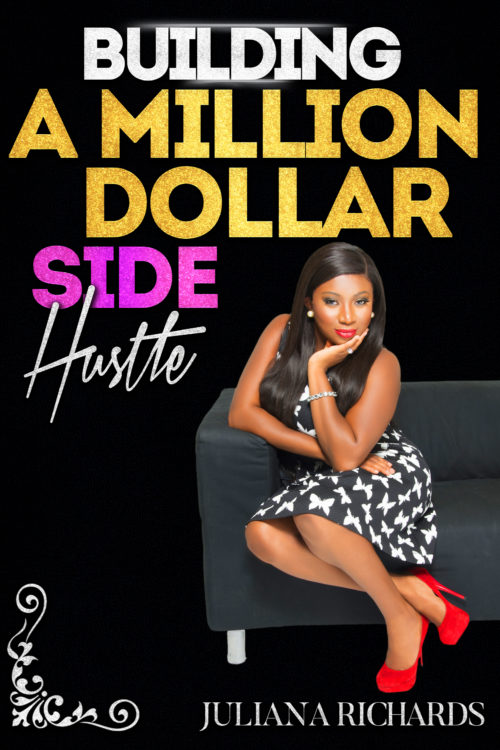