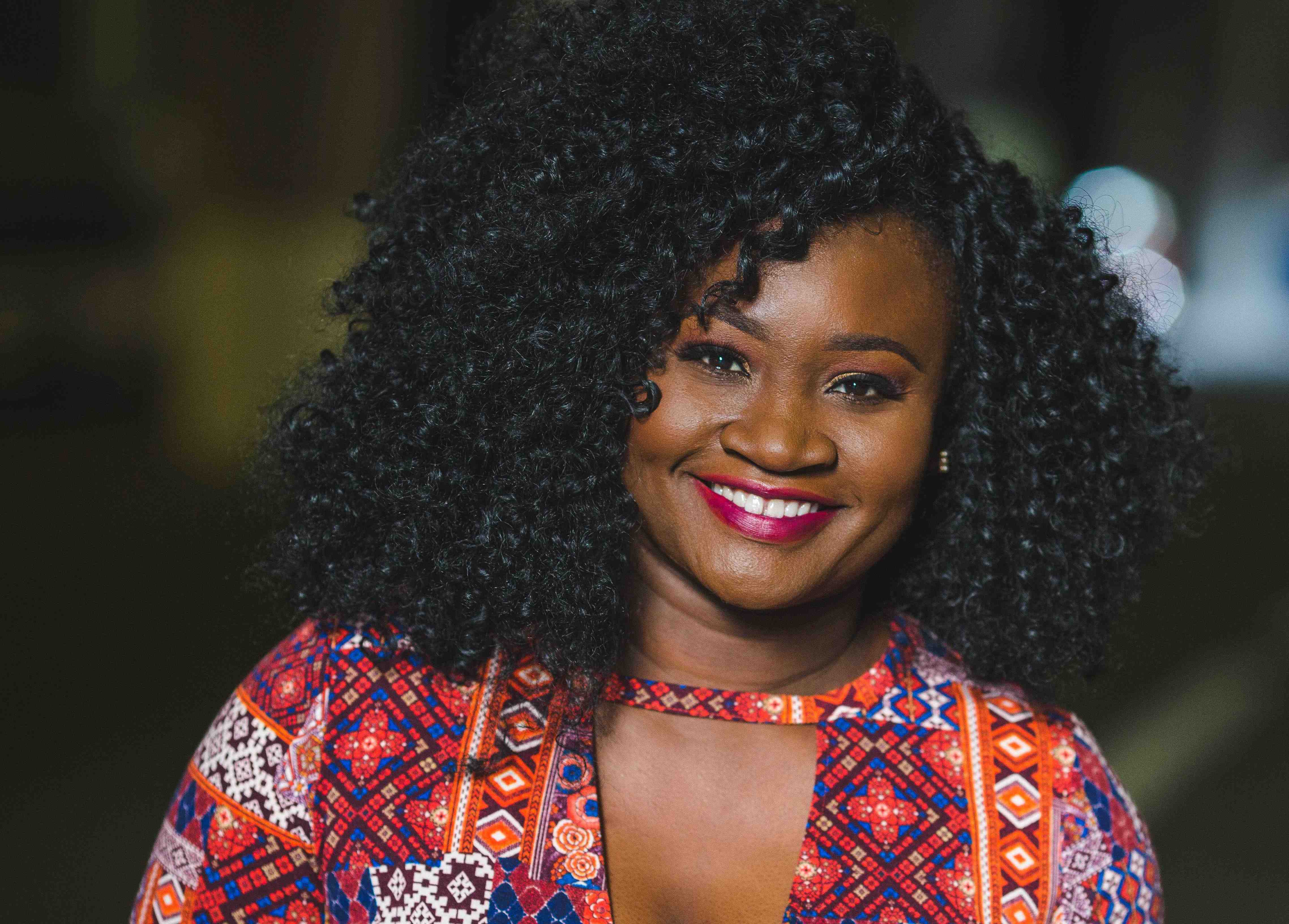 Jozanne Marie is an acclaimed actress, playwright, poet, speaker and an advocate for women. This Jamaican born multi-talented artist is also a NAACP Theatre Awards WINNER for Best Solo Show – BEAUTIFUL. Which she wrote and performed. BEAUTIUL has garnered critical acclaim by various news outlets, magazines and celebrities: Critic’s Choice in the LA Times and Best of the Week in Gospel Rhythms Magazine. This journey led Jozanne to start the National Beautiful Campaign: The Shame Does Not Belong To You.

Jozanne is a graduate of the prestigious, The Acting Studio Conservatory, in New York City. She has appeared in Film, TV and Theatre productions, as well as playing principal roles in many National Commercials, including writing and starring in a National Campaign for Sprite. Her poetry workshop SPIT teaches inner city youths to make a difference in their communities by using their own unique voices regarding social issues, such as gang violence, global warming, and sexual assault. Her summer project MEN MAKING A CHANGE was requested and presented to, First Lady, Michelle Obama.

Jozanne Marie is also an ordained minister. She has served as the president of Tuesday Night Bible Study for Young Adults two year s at the West Angeles Church of God in Christ and has performed for some of the largest church communities in her gift of poetry. Ms. Marie is a member of the Screen Actors Guild, Dramatist Guild; Board Member for the African Artist Association, Co-founder of Sunjoz Productions and an Associate Programmer for The Bentonville Film Festival which champions women and diverse voices in media. 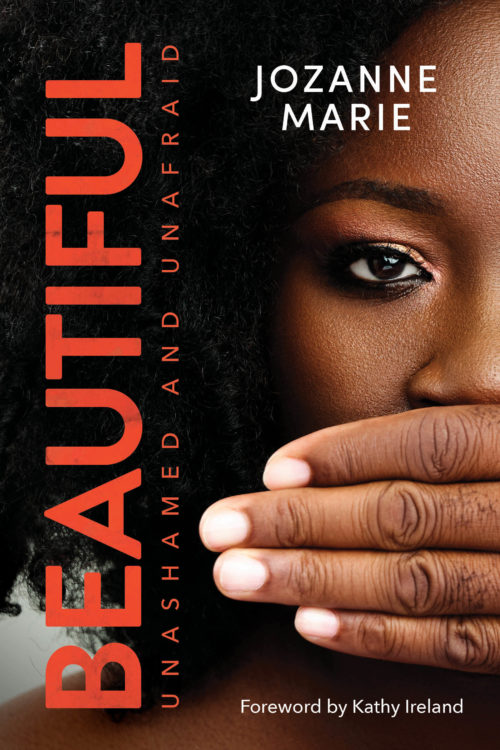