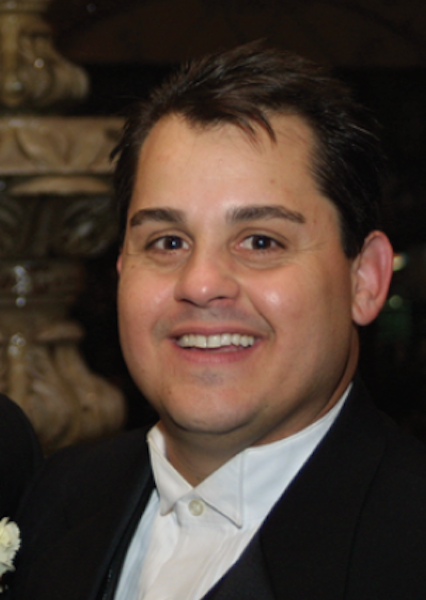 Joseph Semprevivo was born November 1, 1971 in a small New Jersey town. At six years old, Joseph relocated to Deming, New Mexico, USA. At the age of nine, he was diagnosed with diabetes and by age 12, he created the first sugar free ice cream on the market. At age fifteen, one Sunday morning, he had his first cookie in seven years—a sugar free oatmeal cookie. He loved it so much he began to cry, and wanted to share the marvelous creation with the world. The fructose-sweetened Joseph’s Cookies that we love and enjoy, and brownies, were eventually released into the mass market.

On a mission to share his creation with other diabetics, he started by visiting local stores and speaking with apprehensive store managers. Store by store, city by city, state by state, Joseph steadily grew his business. In the mid-90’s, along with thousands of independent stores, Kroger and Whole Foods became clients and secured a bright future. In 2003, Joseph launched on QVC and has aired 2-4 times per month during this time. Joseph’s Sugar-Free Cookies are known as the most successful cookie in QVC history. The company’s reach now spans approximately 140,000 domestic stores and 42 countries. 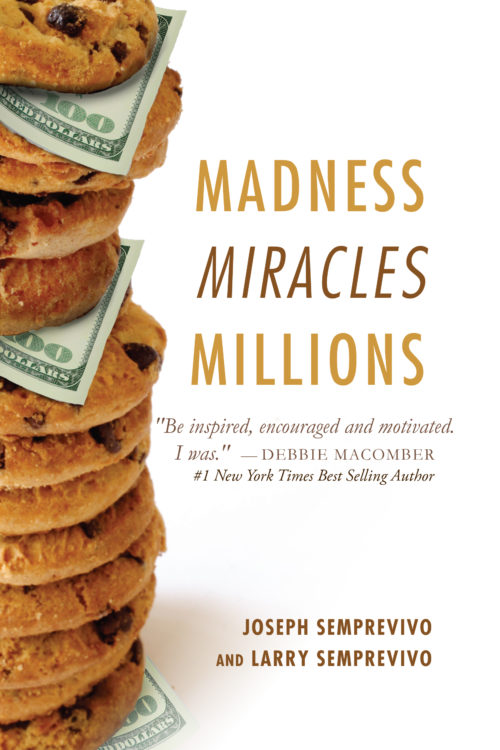