John Tamny is vice president at FreedomWorks, and director of its Center for Economic Freedom. He’s also editor of RealClearMarkets, and senior economic adviser to mutual fund firm Applied Finance Group. Past books by Tamny include Popular Economics (Regnery, 2015), a primer on economics, Who Needs the Fed?(Encounter, 2016), about the central bank’s onrushing irrelevance, The End of Work (Regnery, 2018), which discusses the exciting evolution of jobs that don’t feel at all like work, and They’re Both Wrong: A Policy Guide for America’s Frustrated Independent Thinkers (AIER, 2019). Tamny lives in Bethesda, MD, with his wife, Kendall, and kids, Claire and Reed. 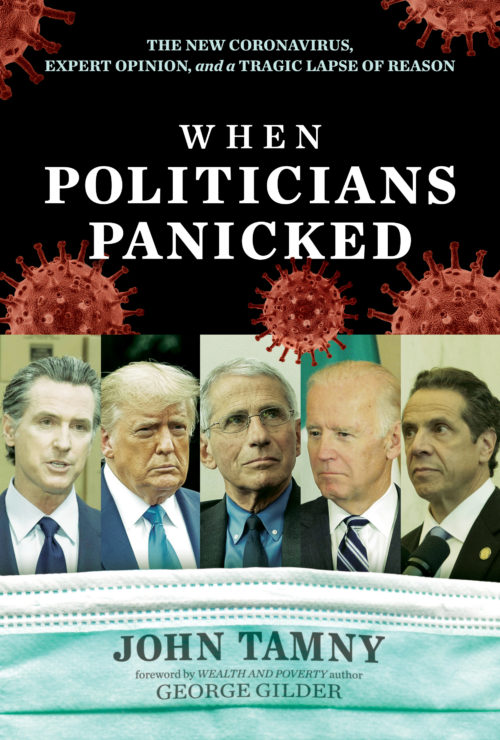