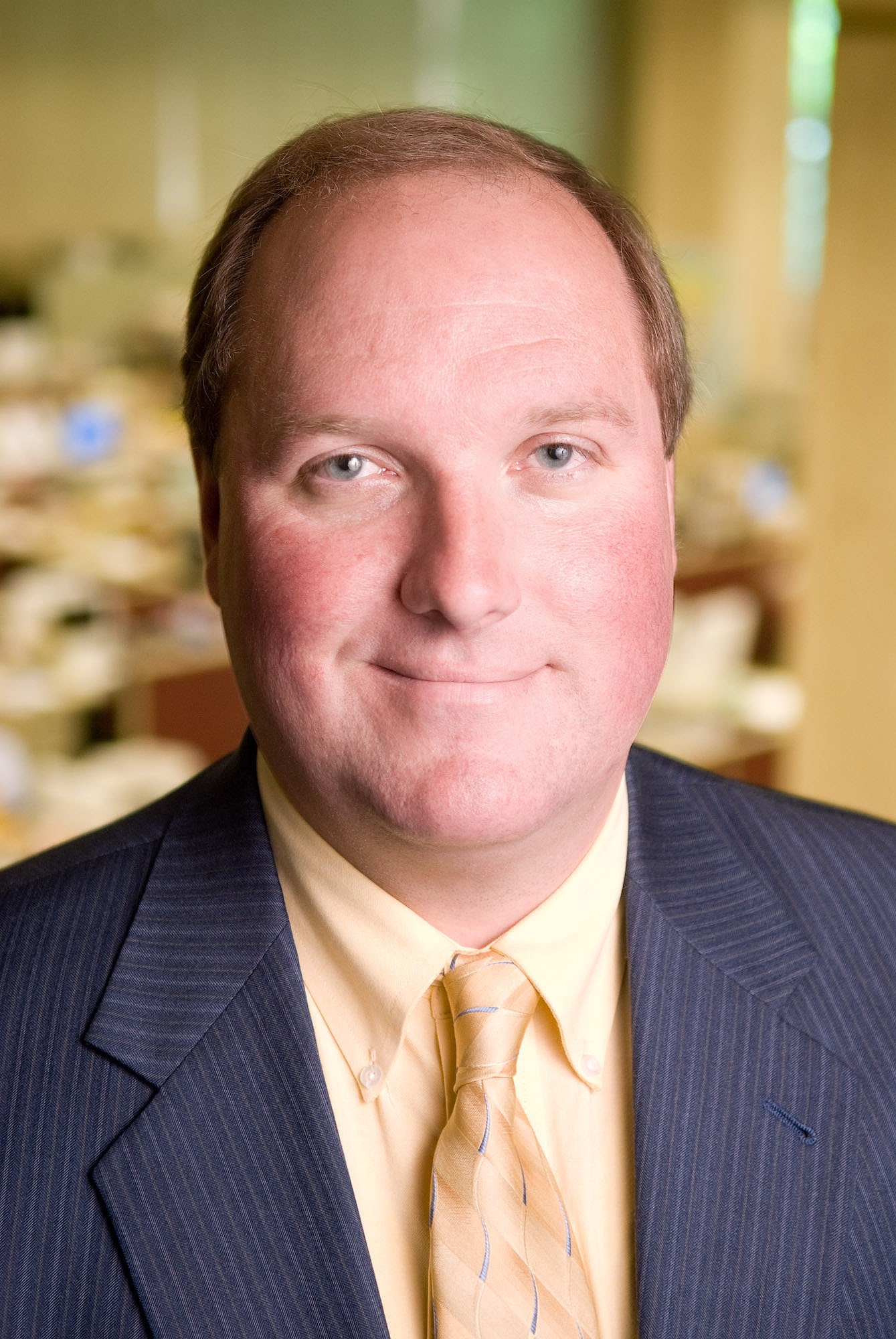 John Solomon is the award-winning author of DSK: The Scandal that Brought Down Dominique Strauss-Kahn. During his quarter-century career in print and broadcast media, Solomon has covered a variety of issues, from the convicted serial killer, Jeffrey Dahmer, to an in-depth look at teachers who returned to classrooms after child molestation convictions. In 2008, Solomon joined The Washington Times as executive editor. Before joining the Times, Solomon was a national investigative correspondent at The Washington Post, where he uncovered former New York mayor Rudolph Giuliani’s secret security firm clients, former senator John Edwards’ relationship with a controversial hedge fund, and the FBI’s misuse of an anti-terrorism tool that allowed agents to gather phone and computer records of Americans without court approval. 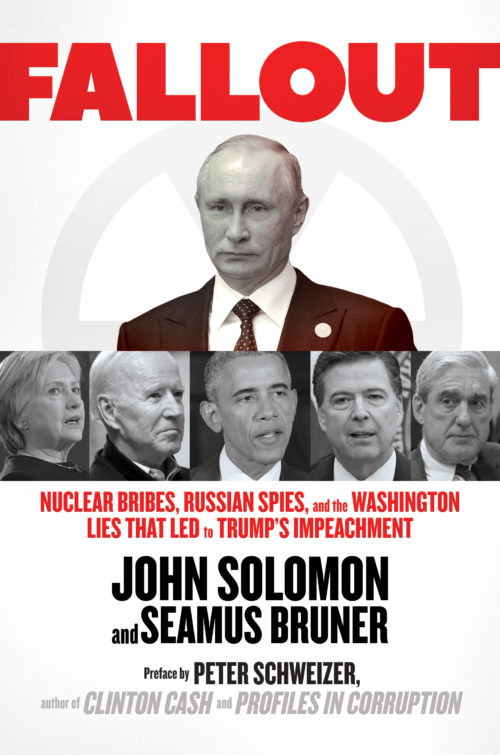