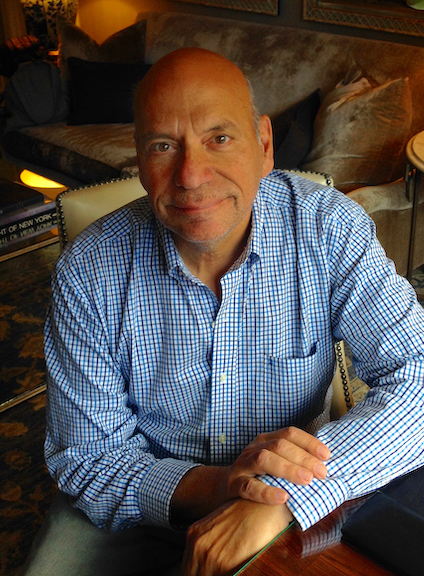 John Positano, Esq., co-author of Dinner with DiMaggio, has written extensively on law, the military, and surfing for the New York Daily News, the Huffington Post, and the Long Island Pulse. His law practice centers on federal matters, specifically as a litigation attorney in the Federal Second District of New York. John has won several awards for journalism, including the George Polk Award, the Society of Professional Journalism Deadline Club Award, and the St. Bonaventure Award for Student Journalism. In addition to his law practice, he was head of public relations for fourteen years at a prestigious college preparatory high school in Brooklyn, New York. Father of two and a grandfather, he lives near Stony Brook, Long Island, New 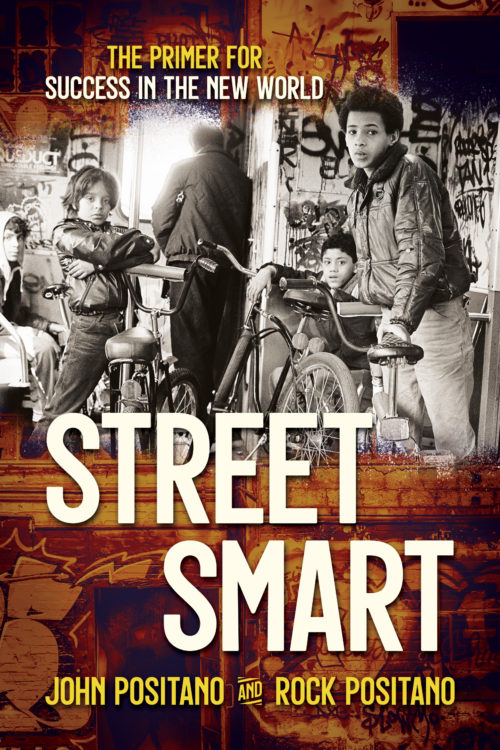