Born into a military family on May 3, 1976, John Paul Mac Isaac was a very creative and artistic child. With a visual impairment related to his albinism, he found more enjoyment quietly drawing than participating on a field. As the effects on his vision started to impact his early teens, he found escape in the creation of computer graphics. Eventually, he landed a job with the Department of Education, fixing Macs in Delaware schools. His dreams of being a media creator were sidetracked by the realization that he could make a living fixing computers and supporting other creative Mac users. He still pursued his creative dreams by filming and archiving airmen from WWII through Vietnam, but fixing Macs was his profession. He was hired in 2004 to be a part of the soon-to-open Apple store in northern Delaware and spent the next five years with Apple, building a reputation for quality customer service. After no longer seeing eye to eye on how customer service should be executed, he left Apple in 2010 to open his own shop. He provided five-star service and support to the Apple community for nearly ten years until becoming caught up in the Hunter Biden laptop scandal. Now his life has been forever changed. 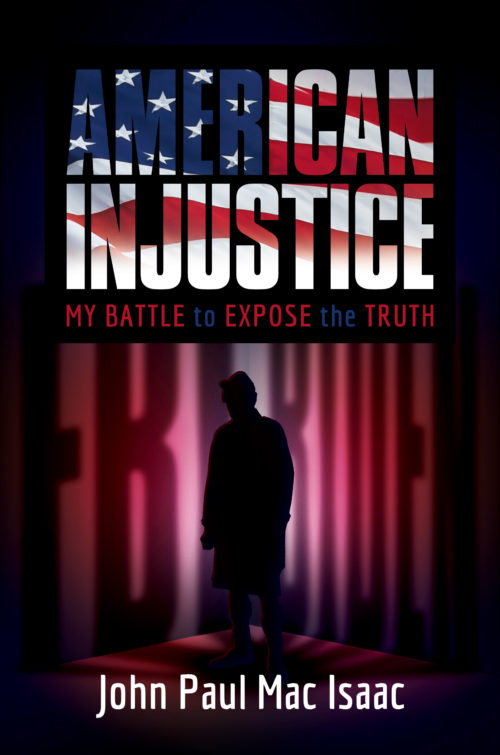