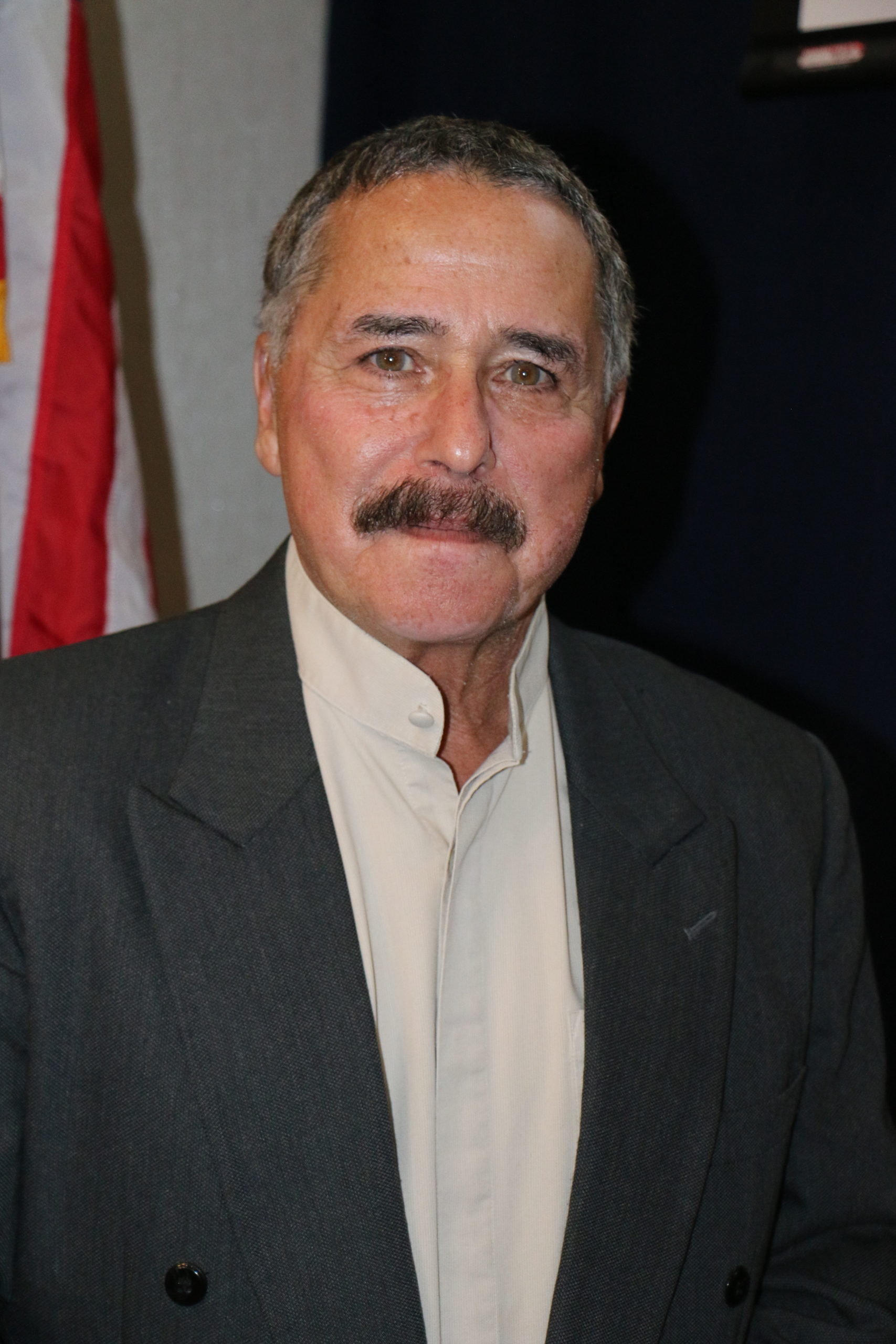 John Ligato is a South Philly native who was involved in the 1968 TET offensive. In 1994, as a deep undercover agent for the FBI he orchestrated the largest public corruption case in U.S. history. He has three Purple Hearts and has been inducted into the Marine Corps Museum.

The 2006 movie 10th and Wolf was loosely based on his life. He is the author of a fictional account of his undercover experiences, Lerza’s Lives. He’s been a pilot who flew missions for the FBI special operations group, hosted a radio talk show for nine years, been a motivational speaker for the US Marine Corps, and has appeared on television series such as A&E’s Runaway Squad, and The American Hero Channel’s documentary series, Against The Odds. John has worked as a deep undercover FBI agent for eight years.

John Ligato has been a college professor for the past eleven years, teaching courses in Homeland Security, Organized Crime, Covert Operations and Constitutional Law. He currently resides in North Carolina and is at work on his next book. 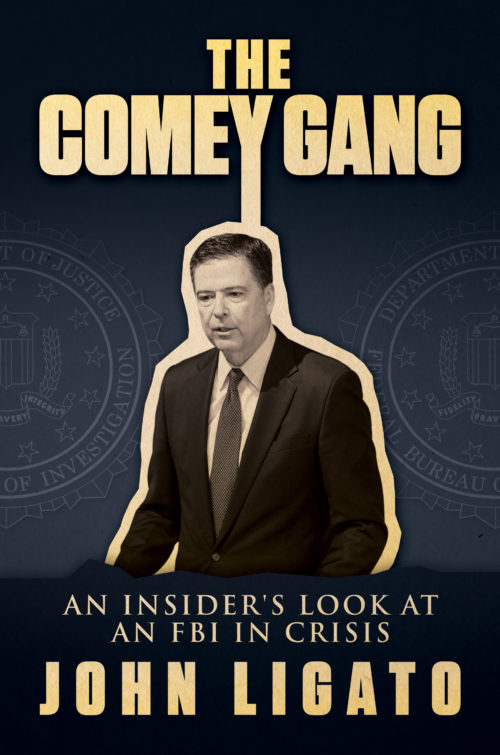 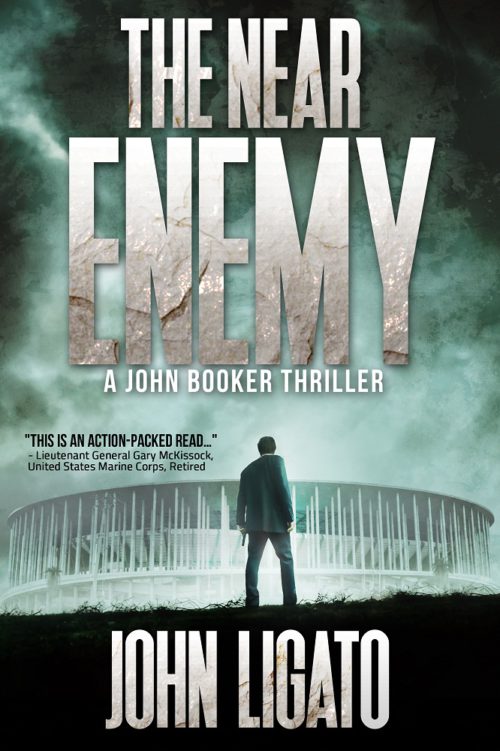 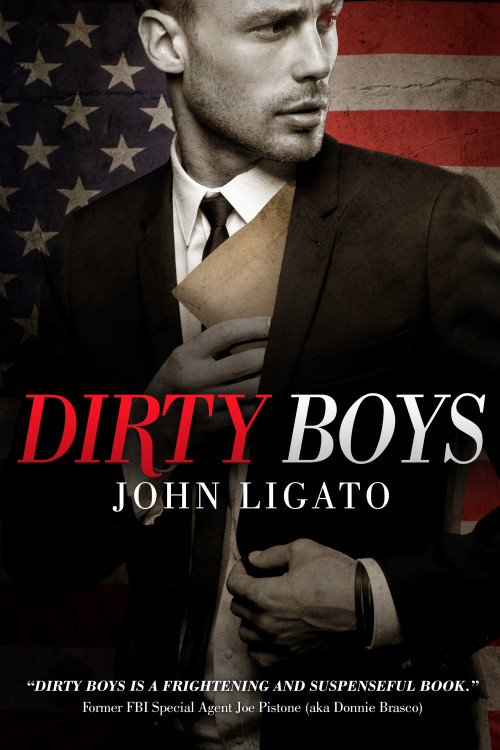