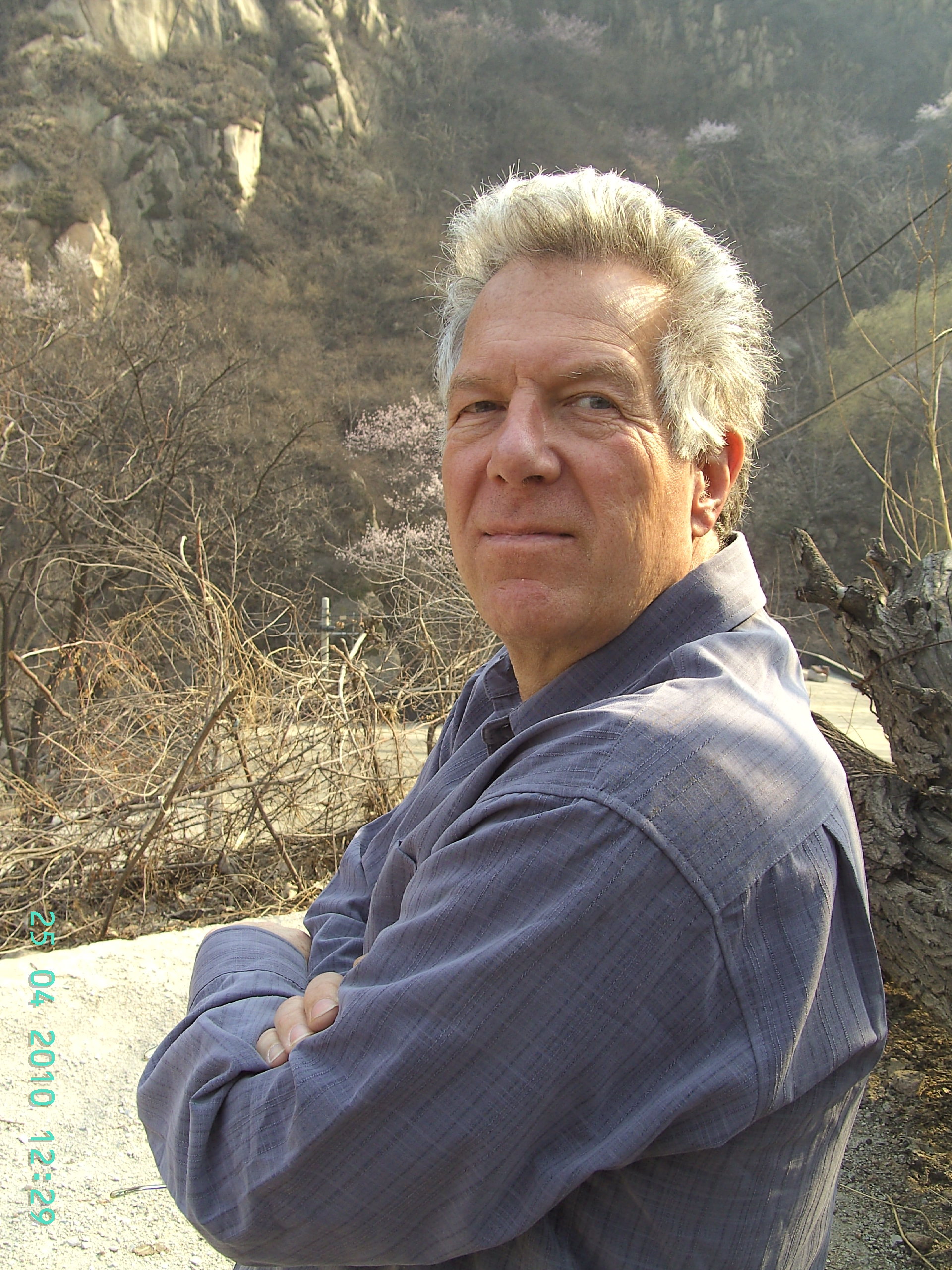 John D. Kuhns is a financier and industrialist. He has created businesses across the United States and around the world, with a focus on renewable energy. He was the founder and CEO of Catalyst Energy Corporation, which according to Inc. magazine was the fastest growing public company in the United States from 1982 to 1987, becoming a one-billion-dollar enterprise. More recently, he was the founder and CEO of China Hydroelectric Corporation, the largest foreign-owned electric power company in the People’s Republic of China. Both companies were listed on the New York Stock Exchange.

Kuhns is currently the CEO of Bougainville Fund Management, LLC, an investment company which owns a gold dealer and an alluvial gold mining business on Bougainville, an island in the South Pacific.

Kuhns graduated from Georgetown University, where he was also captain of the varsity football team and is a member of the University’s Athletic Hall of Fame. Kuhns earned a MFA from the University of Chicago and a MBA from Harvard Business School. In addition to this book, Kuhns is the author of the novel China Fortunes. Kuhns lives with his family in Connecticut. 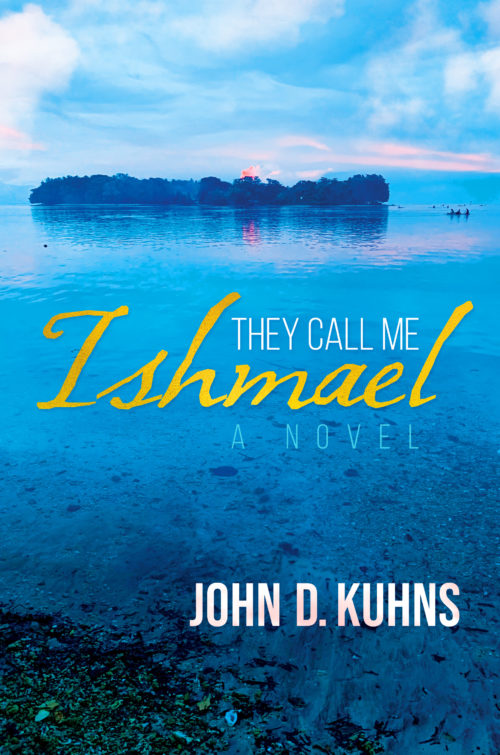 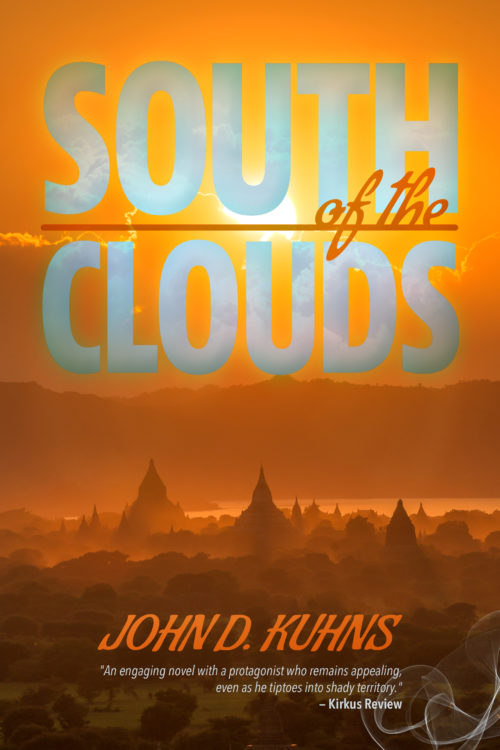 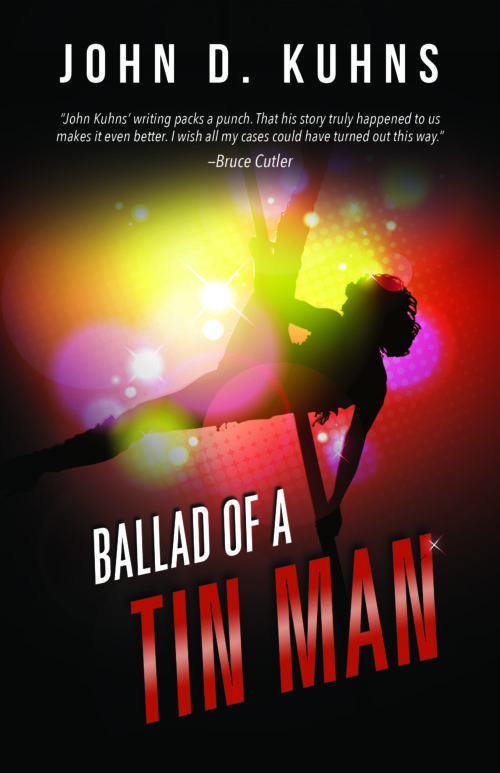