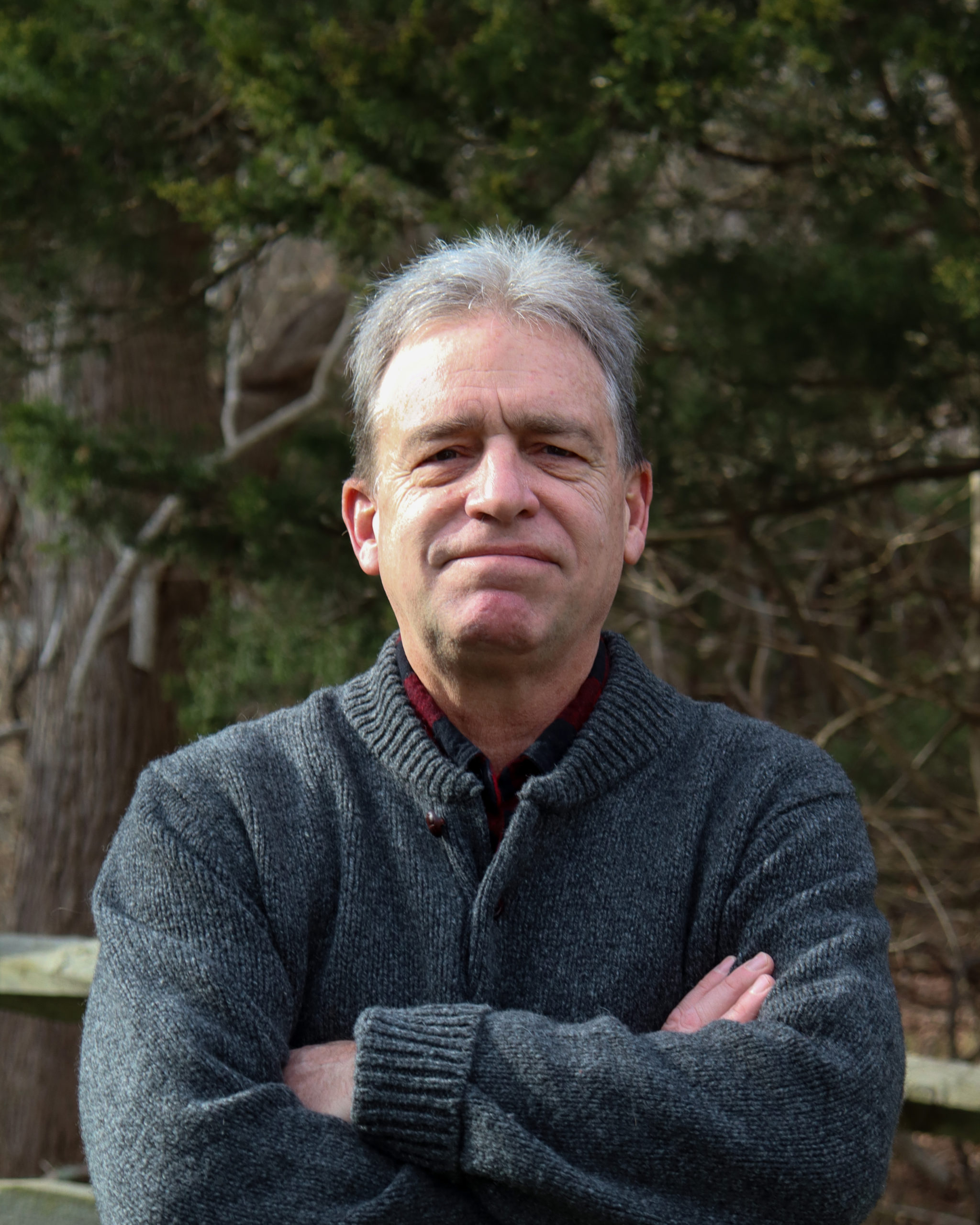 Joe Calderone served as Investigations Editor of the New York Daily News at the time of the World Trade Center attack and helped cover the FDNY in the aftermath of 9/11, including documenting the problems firefighters had communicating via radio that day. Calderone worked as a newspaper editor and reporter for more than twenty-five years, including covering City Hall for New York Newsday. While with Newsday, he was a member of a team of reporters that won a Pulitzer Prize for Local Reporting. He is a long-time adjunct instructor at New York University’s Arthur L. Carter Journalism Institute, where he teaches investigative reporting. He considers himself fortunate to have attended Holy Cross High School in Flushing, Queens, and he holds a Bachelor of Arts degree in United States history from the University of Maryland at College Park. 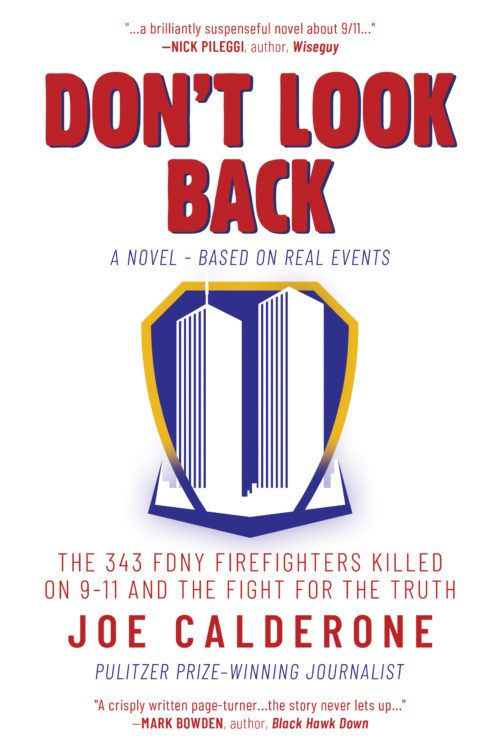