Jimmy Blackmon is a retired Army Colonel, author, and speaker. He spent thirty years leading soldiers in the U.S. Army, including six operational deployments: two tours in the Balkans, two tours in Iraq, and two tours in Afghanistan.

Jimmy was the air mission commander on the mission that killed Saddam Hussein’s sons—#2 and #3 on the famous Iraqi Deck of Cards. He was also involved in the battles in which four Medals of Honor were earned. Jimmy’s final assignment in the military was on the Joint Staff in Washington, D.C. where he was charged with leading a select team of DoD strategists as they planned and prepared for our nation’s most complex and dangerous global problems. 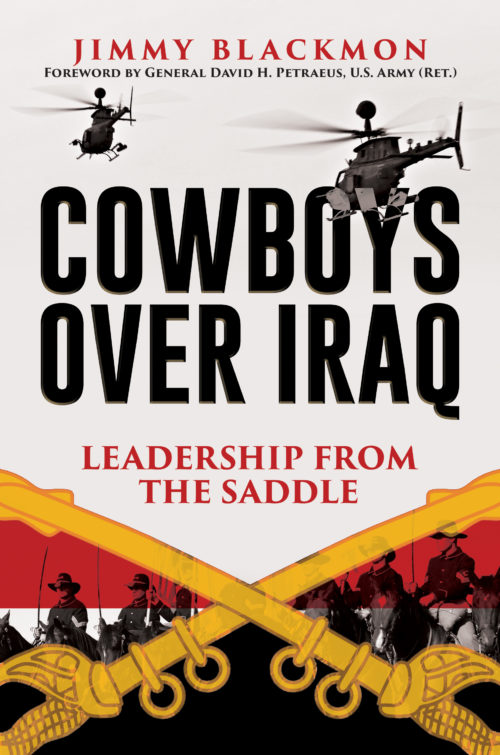