In Washington, Jim Jordan is revered as one of the most dogged investigators of government scandal and corruption, relentlessly fighting for the truth, no matter how tough the odds. Raised in rural western Ohio, he trained tirelessly to become one of the greatest amateur wrestlers in the nation at the University of Wisconsin, then went on to coach another generation of world-class athletes at the Ohio State University, while also earning a master’s degree, before entering the political ring. On the mat, Jim Jordan beat some of the best wrestlers the world has ever seen; in politics that same tenacity has earned him victories at the highest levels of government. 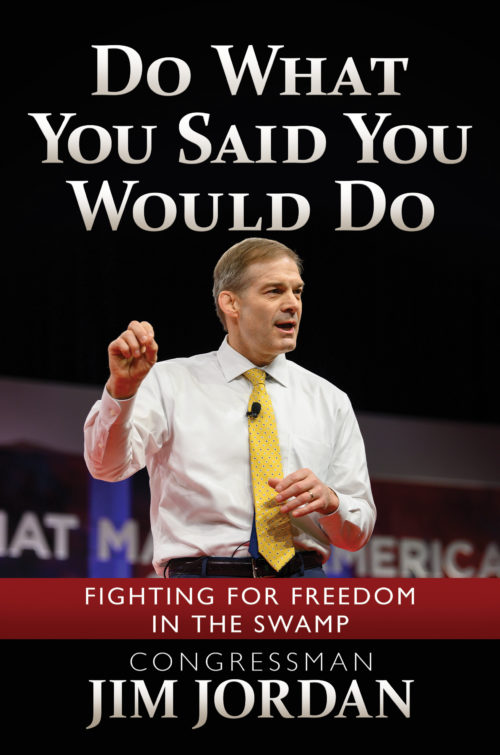