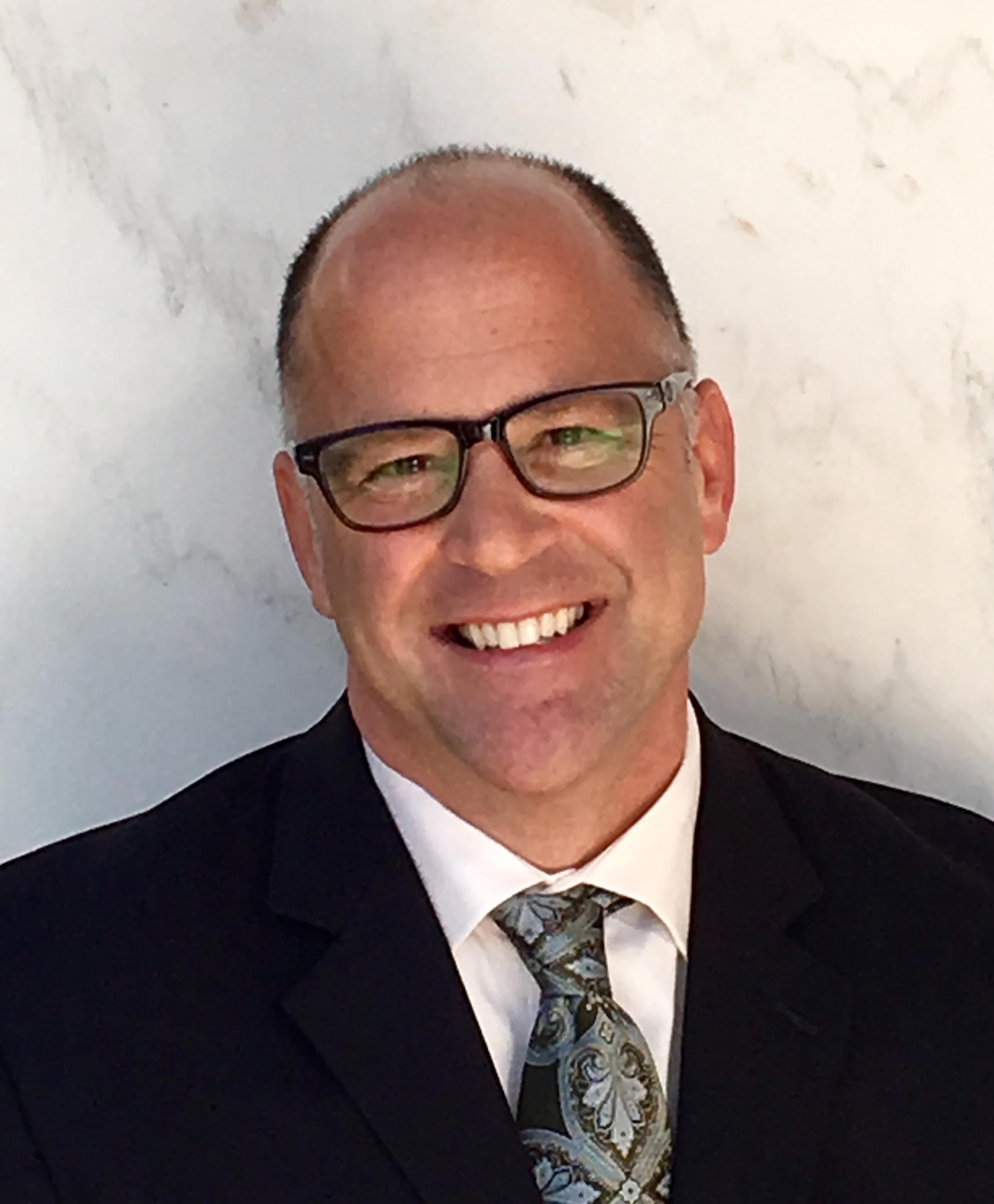 Jerry White is an activist entrepreneur known for leading high-impact campaigns, three of which led to international treaties: the Mine Ban Treaty; the U.N. Convention on the Rights of Persons with Disabilities; and the Cluster Munitions Ban. White shares in the 1997 Nobel Peace Prize awarded to the International Campaign to Ban Landmines. As co-founder of Landmine Survivors Network, he worked with Diana, Princess of Wales, to help thousands of war victims find peer support and job training. White served as U.S. Deputy Assistant Secretary of State to launch the Bureau of Conflict and Stabilization Operations, introducing advanced decision analytics to predict the outcomes of complex negotiations. He studied religion at Brown and theology at Cambridge University, with honorary degrees from the Mount Sinai School of Medicine, University of Massachusetts Boston, and Glasgow Caledonia University. White is a Professor of Practice at the University of Virginia. 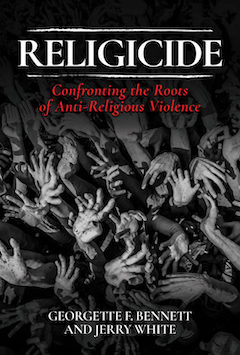