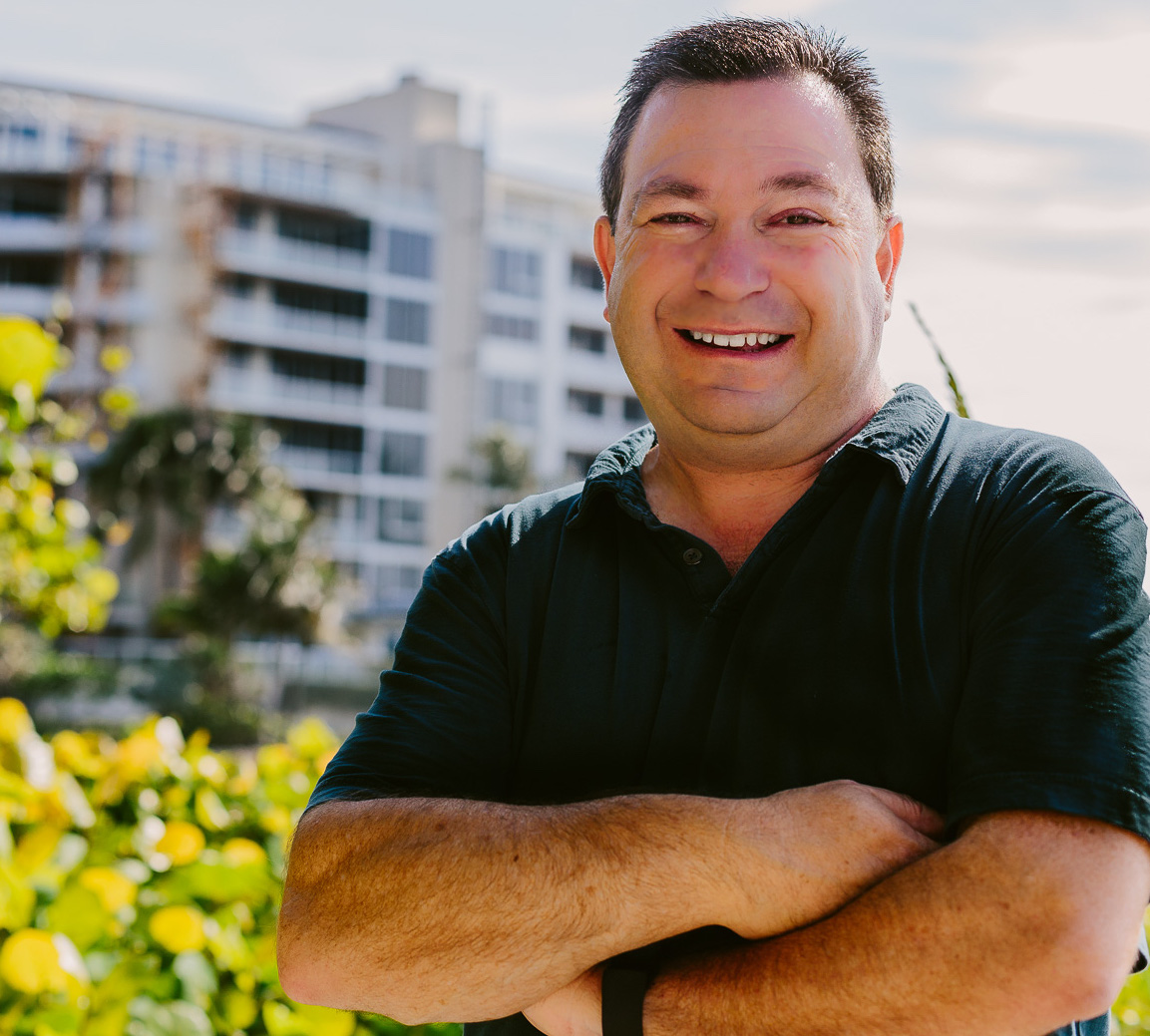 Senator Jeremy Ring was an early internet pioneer, as he opened the East Coast office for Yahoo! out of his apartment in early 1996. Following five extremely successful years with the company, Ring relocated his young family to Florida. In 2002, Ring founded Students United with Parents and Educators to Resolve Bullying (SUPERB). SUPERB is an eight-week program targeting middle-school students. The strategy is to identify the bystander and empower that student with bravery and confidence to intervene when inappropriate behavior is occurring. Since its inception over 50,000 students throughout the state of Florida have participated in the program.

In 2006, Ring overwhelmingly was elected to Florida state senate. During his ten years in office, Senator Ring introduced and passed several pieces of legislation aimed at jumpstarting the innovation economy for the state.

Senator Ring has had thousands of mentions in all newspapers across Florida as well as appeared often as a guest on several national cable news programs on Fox, Fox Business, CNN, and NewsMax. Time magazine, Newsweek, USA Today, The New York Times, and US News and World Report have all reported or opined on legislation proposed by Senator Ring. In addition, Bloomberg Business Week named Ring as one of the top ten Yahoo! alumni in America.

Senator Ring has given talks at industry and trade events, political clubs and college campuses throughout Florida. His speeches mention the rise and fall of Yahoo! and his own personal experiences helping to usher in the digital information age. 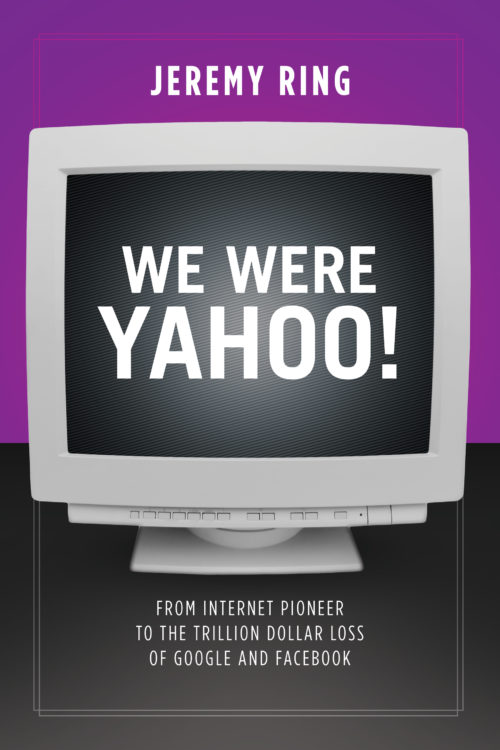