JEN SATTERLY owned an advertising and film/photography studio in St. Louis, creating award-winning work for over ten years. Jen has a passion for service and worked with several nonprofits, including Pujols Family Foundation, where she spent time in the Dominican Republic on a medical relief mission as the documentarian. After years in advertising in the commercial sector, Jen helped to form an elite Special Operations military contracting company as Director of Film and Photography. Jen embedded with and filmed Navy Seals, Green Berets, and Army Rangers on large scale Realistic Military Exercises for over three years.

While working with Special Operations Command, Jen saw a serious need for PTS recovery and became certified as a health coach to better understand the role nutrition, mental health, and emotional health played in healing from the invisible wounds of war. Jen immediately began to donate her time and efforts to hundreds of Special Operations veterans and their spouses to regain their health and combat the effects of PTS. Jen, along with her husband Tom, cofounded All Secure Foundation to serve the Special Operations warriors and their families. She serves as co-CEO. 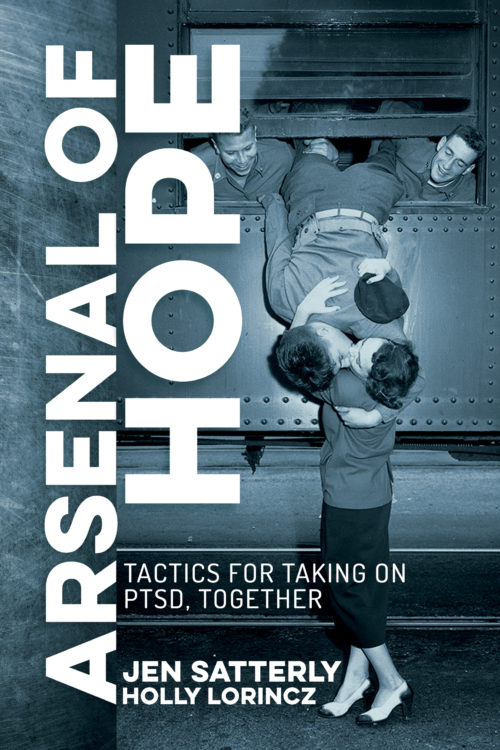