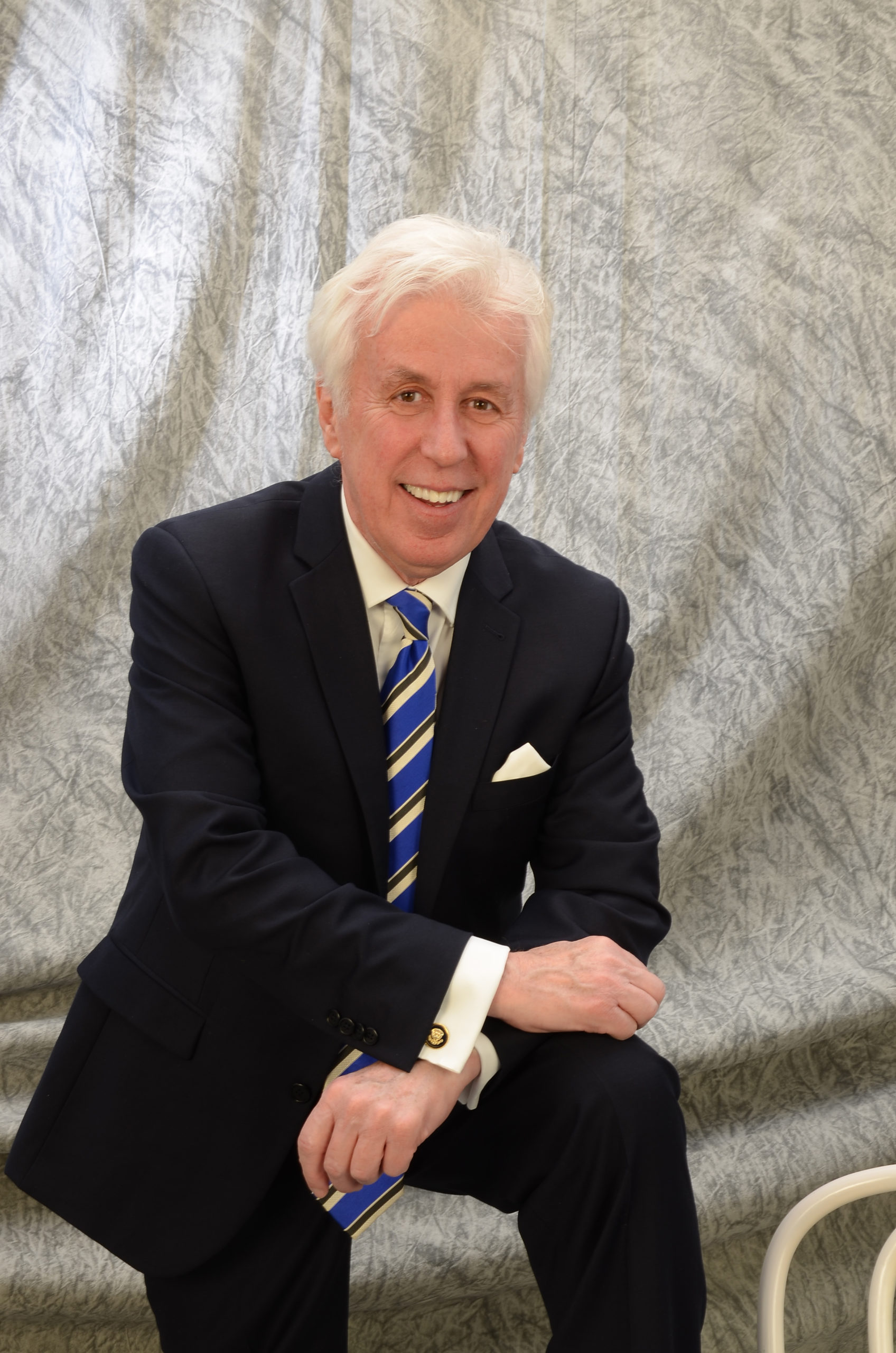 Jeffrey Lord, a former CNN contributor, columnist, and author, is a former associate political director in the Reagan White House. In his Washington career he has served successively as a senior aide for a U.S. congressman and a U.S. senator, chief of staff for former Reagan cabinet member Drew Lewis in the 1984 Reagan-Bush campaign, and as an aide to HUD Secretary Jack Kemp. 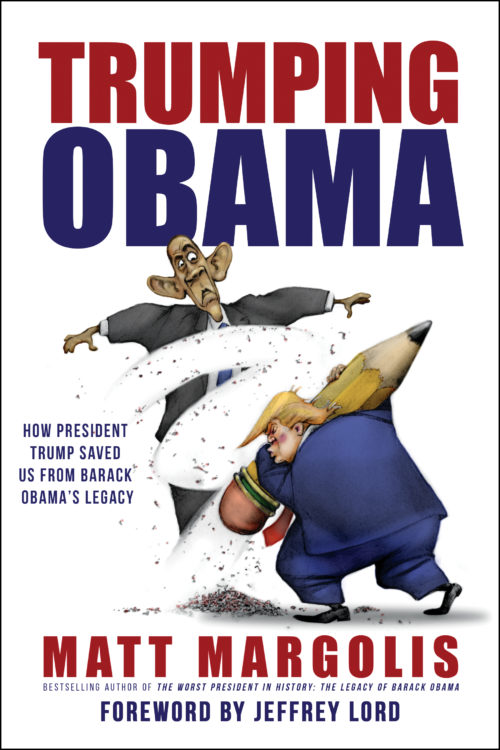