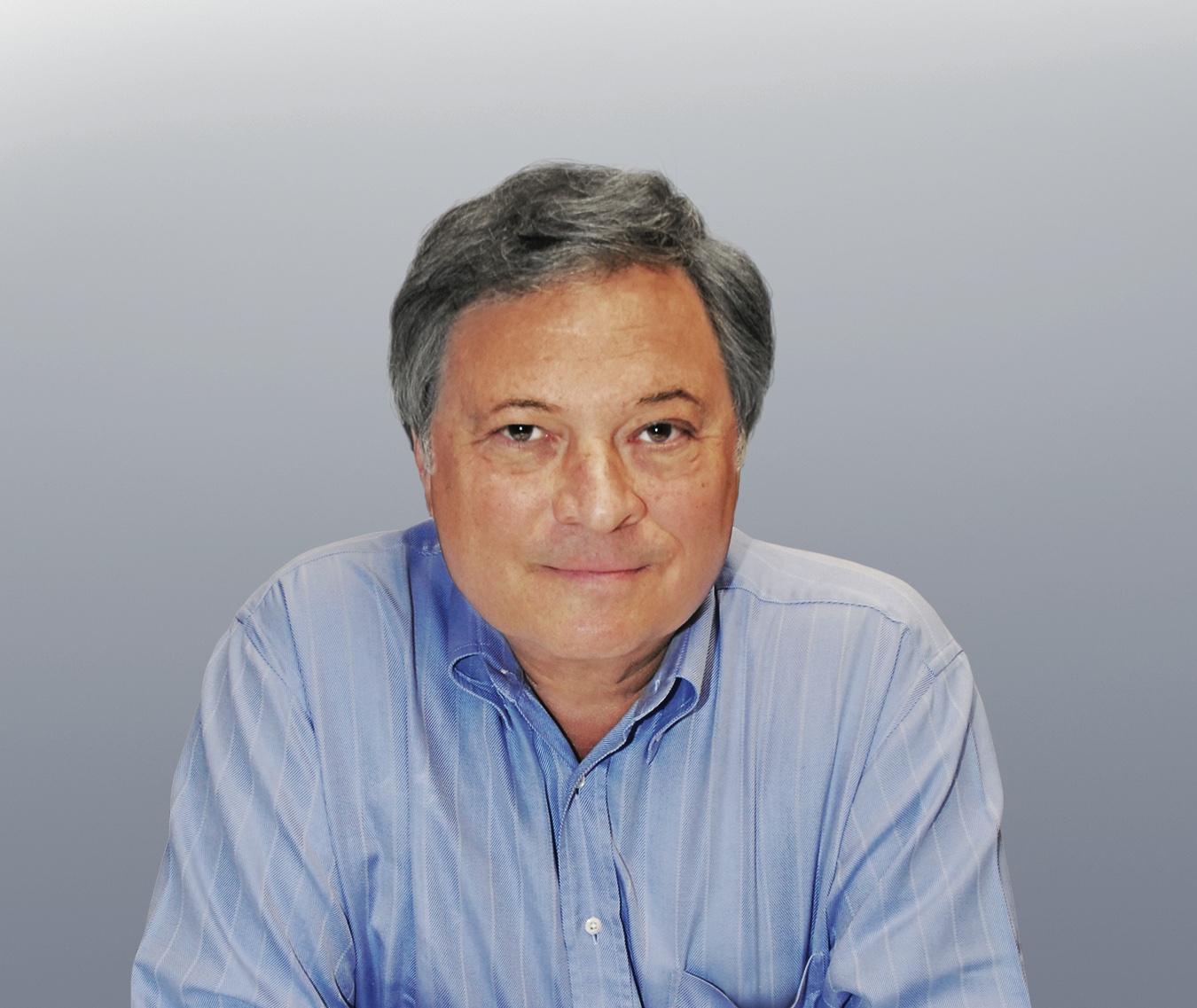 Jeffrey H. Loria is an internationally acclaimed art dealer, specializing in 19th- and 20th-century masterworks. For decades, he collaborated with iconic twentieth-century artists, including Henry Moore, Salvador Dalí, Roy Lichtenstein, and Clyfford Still, and helped build major art and museum collections. He translated that success into pro-fessional sports, as the former owner of the Miami Marlins Major League Baseball team. Under his leadership, the Marlins won the 2003 World Series. He is the author of Collecting Original Art and What’s It All About, Charlie Brown?, both written in his twenties. From the Front Row is his fourth book. A graduate of Yale University and the Columbia Graduate School of Business, Jeffrey is a devoted philanthropist, having supported universities, hospitals, educational institutions, museums, and other chari-table organizations for decades. In 2002, the French government awarded him its cov-eted Ordre des Arts et des Lettres for his commitment to promoting French culture in America. 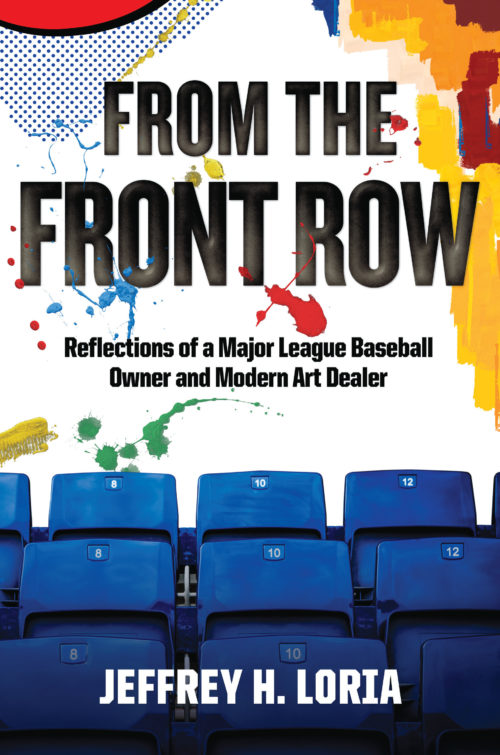