Jeffrey Dale Lofton hails from Warm Springs, Georgia, best known as the home of Roosevelt’s Little White House. He calls the nation’s capital home now and has for over three decades. During those early years he spent many a night trodding the boards of the DC’s theaters and performing arts centers, including the Kennedy Center, Signature Theatre, Woolly Mammoth, and Studio Theatre. He even scored a few television screen appearances, including a residuals-rich Super Bowl halftime commercial, which his accountant wisecracked “is the finest work of your career.”

Ultimately he stepped away from acting for other, more traditional work, including providing communications counsel to landscape architects and helping war veterans tell their stories to add richness and nuance to historical accounts. At the same time, he focused on pursuing post-graduate work, ultimately being awarded Master’s degrees in both Public Administration and Library and Information Science. Today, he is a senior advisor at the Library of Congress, surrounded by books and people who love books—in short, paradise.

Red Clay Suzie is his first work of fiction, written through his personal lens growing up an outsider figuring out life and love in a conservative family and community in the Deep South. 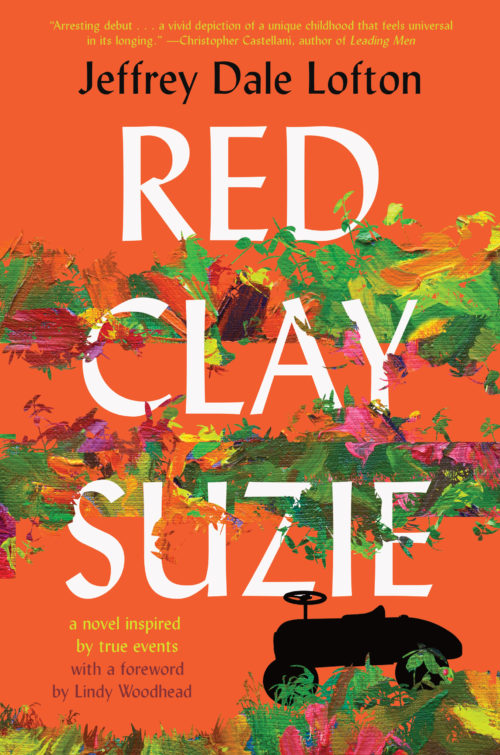