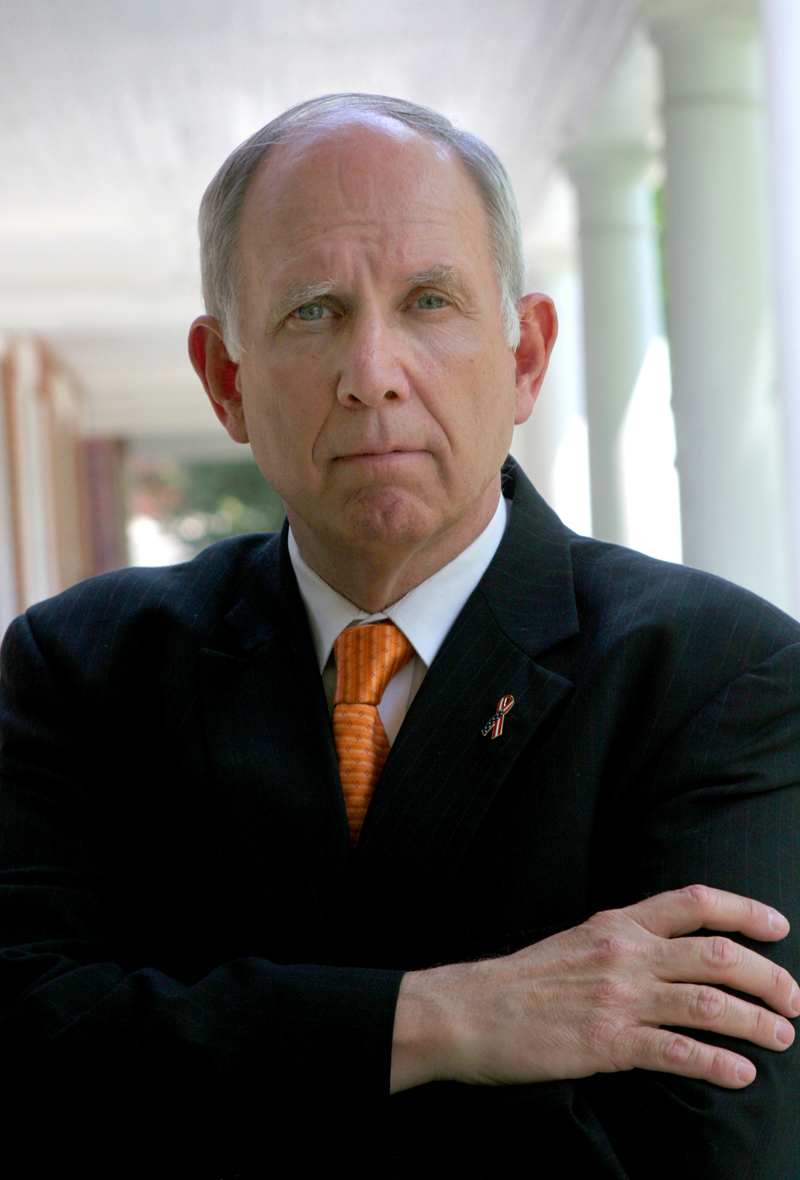 Jeff McCausland is the founder and CEO of Diamond6 Leadership and Strategy, LLC. He also serves as a Visiting Professor of International Security Affairs at Dickinson College and is a former Distinguished Visiting Professor of Research and Minerva Chairholder at the U.S. Army War College. Jeff is a retired U.S. Army Colonel, holds a PhD from the Fletcher School of Law and Diplomacy, and is a West Point graduate. His military assignments included: the Office of the Deputy Chief of Staff for Plans, Army Staff; command of an artillery battalion during the Gulf War; Dean of the Army War College; and Director for Defense Policy and Arms Control, National Security Council Staff, the White House. Since retiring he has served as a Chaired Professor of Leadership at the U.S. Naval Academy and subsequently a Visiting Professor at the Penn State Graduate School of International Affairs. Jeff is also a national security consultant for CBS radio and television as well as a Senior Fellow at both the Carnegie Council for Ethics in International Affairs in New York, and the Stockdale Center for Ethical Leadership at the Naval Academy. He has published and lectured broadly—both in the United States and over twenty-five foreign countries—on national security affairs, NATO, the wars in Afghanistan/Iraq, and leadership development. 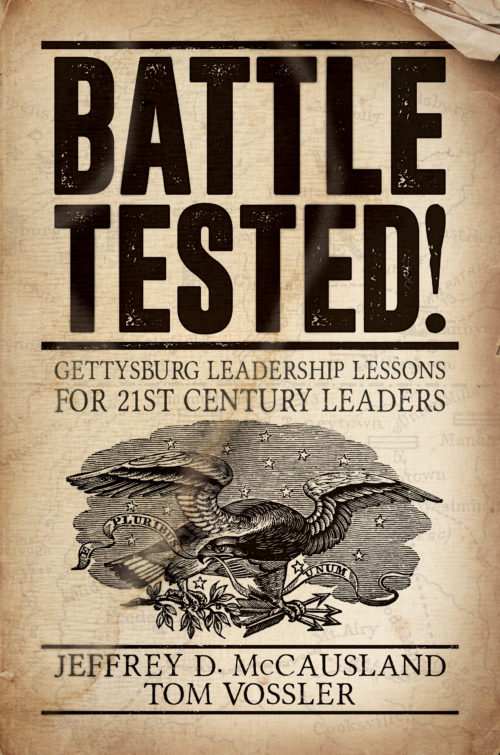