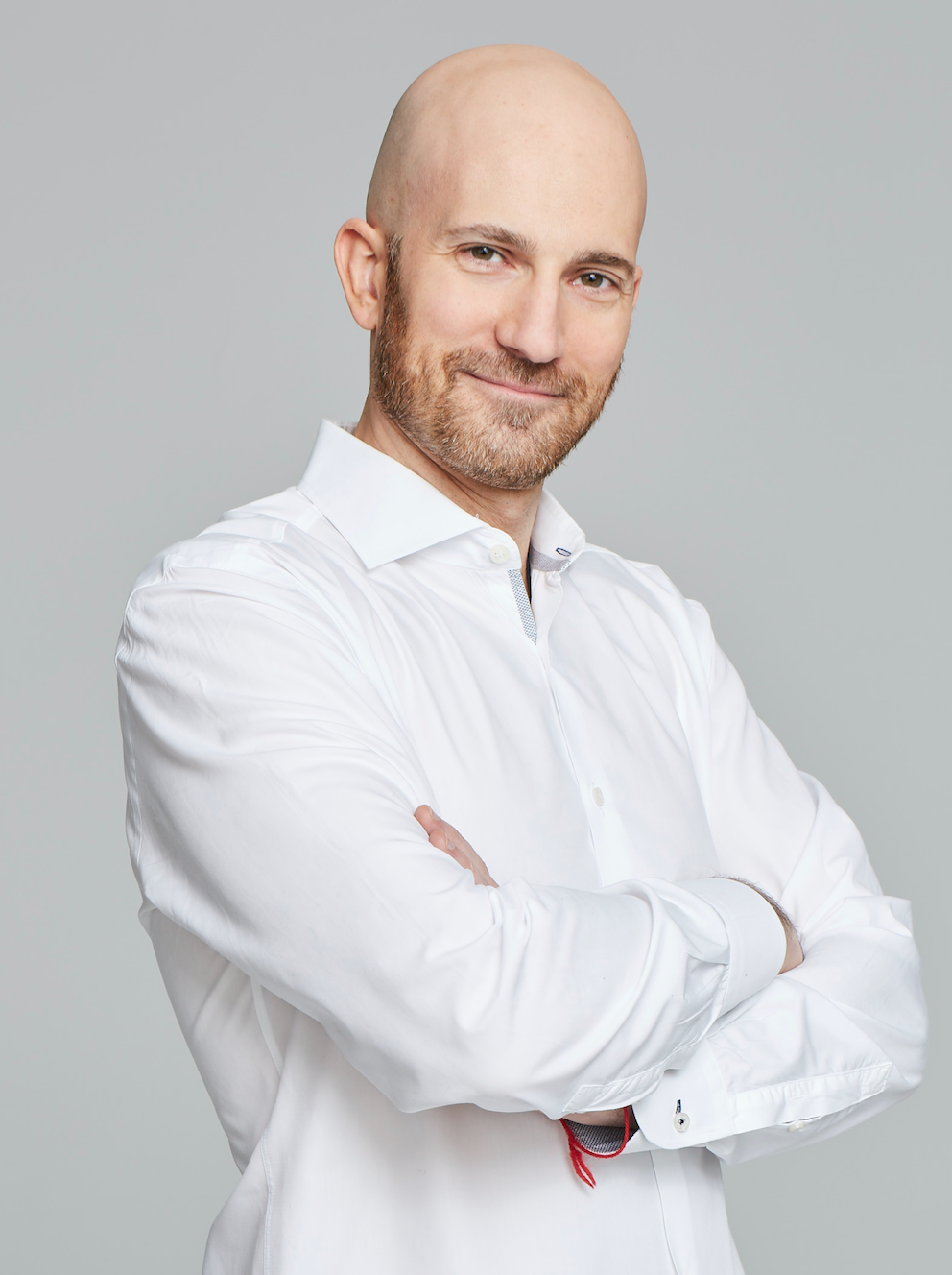 Jeff Wald is the Founder of Work Market, an enterprise software platform that enables companies to efficiently and compliantly organize, manage, and pay freelancers (purchased by ADP). Jeff has founded several other technology companies including Spinback (eventually sold to Salesforce). He is an active angel investor and startup advisor, as well as serving on numerous public and private Boards of Directors. Jeff was a Managing Director at hedge fund Barington Capital and started his career at JP Morgan.

Jeff has an MBA from Harvard University and a MS and BS from Cornell University. Jeff is the author of The Birthday Rules and the upcoming book, The End of Jobs: The Rise of On-Demand Workers and Agile Corporations. Jeff was named “One of the 100 Most Influential People in Staffing” by the Staffing Industry Analysts in 2017 and 2018. 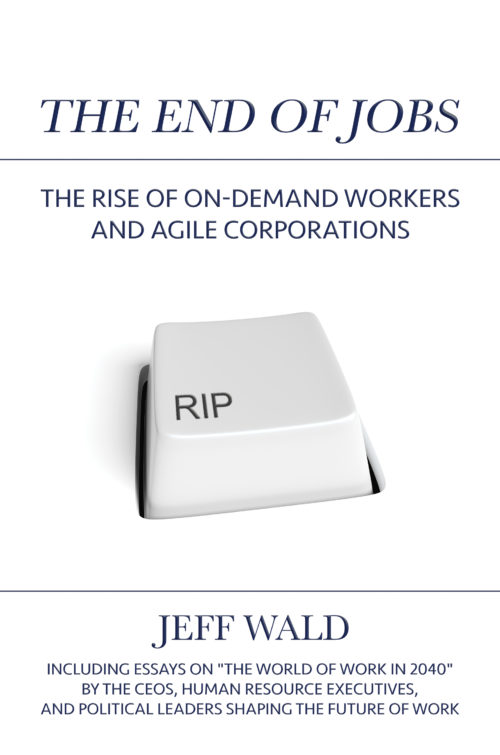 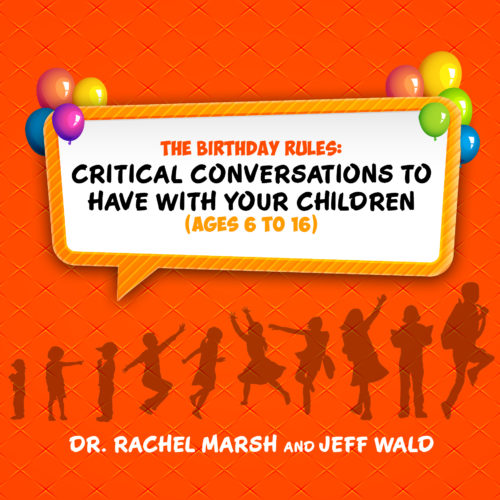