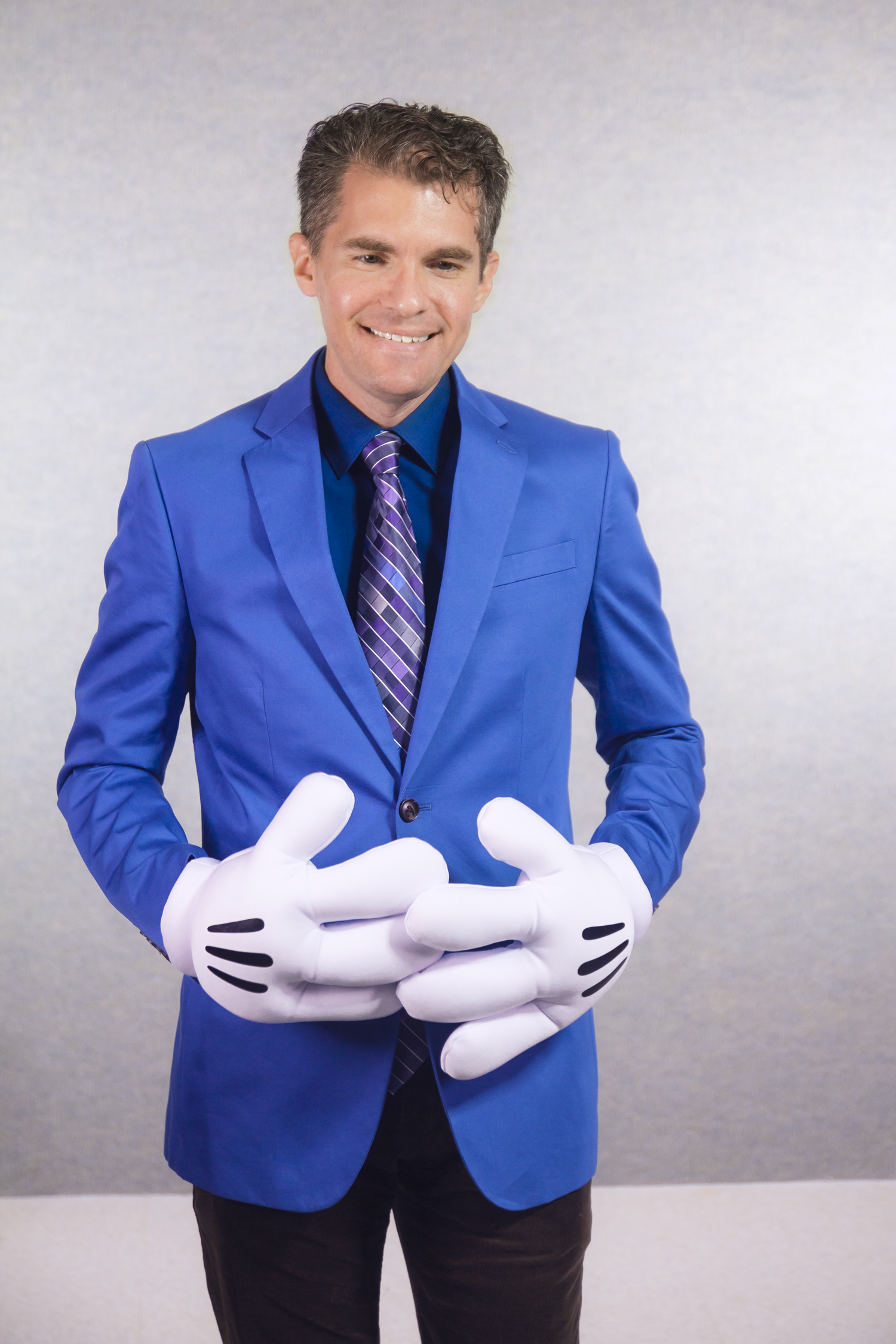 Jeff Ryan is the author of Super Mario: How Nintendo Conquered America. He has been published in Salon, Slate, Fast Company, Wired.com, Kotaku, and All Things Considered. Jeff has also been featured on NPR’s Marketplace, and in Time, Forbes, The New York Times, The Economist, The Independent, and Star Talk with Neil DeGrasse Tyson. He lives in Bloomfield, NJ, with his wife and two daughters. He swears this book was not undertaken to write off family vacations to Orlando. 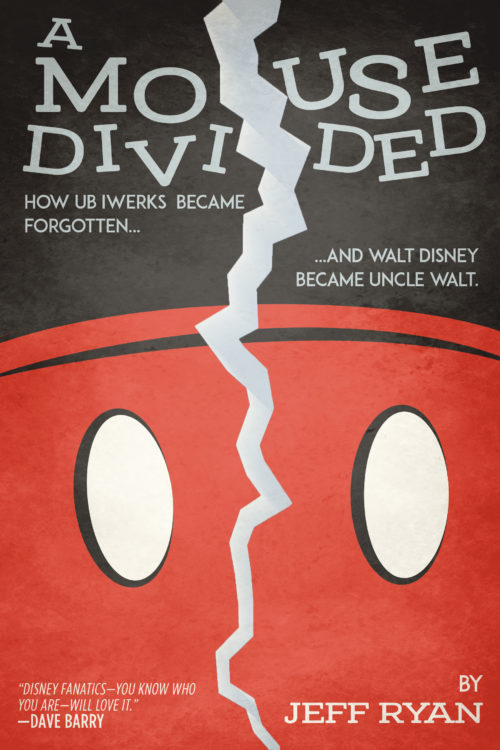