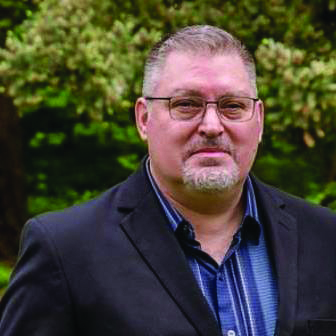 Jeff Reynolds has written for many years on public policy, politics, lifestyle, parenting, and budget and tax policy. His articles have appeared in Heartland Budget and Tax Newsletter, PJ Media, FreedomWorks, RedState, Media Equalizer, Accuracy in Media, The Oregonian, The East Oregonian, and RedCounty. Jeff is an experienced communications professional who specializes in media and messaging. As a blogger, grassroots organizer, consultant, and strategist, Jeff has served in a variety of roles over the past several years for many campaigns, nonprofits, and political organizations. Jeff has spoken publicly on a variety of subjects surrounding media and messaging strategy. Jeff has a passion for public policy solutions, communicating effective messages to wide audiences, and using new media and technologies to bypass traditional gatekeepers. Jeff is also very active in his community, volunteering as a youth coach with the YMCA, as the president of his local Kiwanis Club, and serving as Cub Master for his son’s Cub Scout pack. Jeff is married with two children. 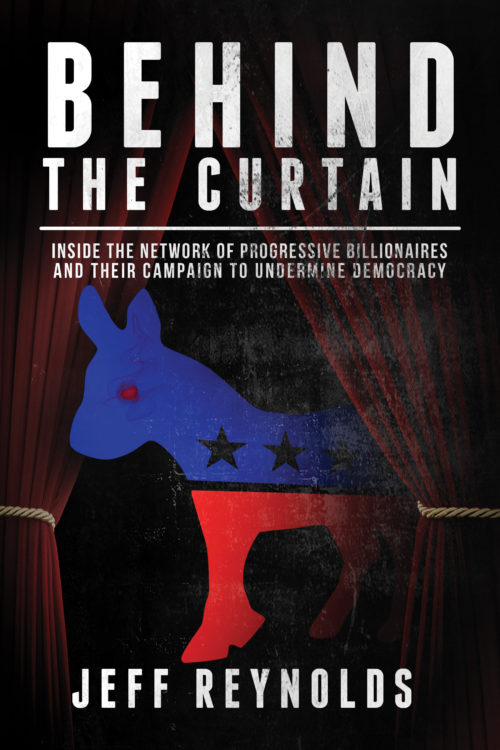