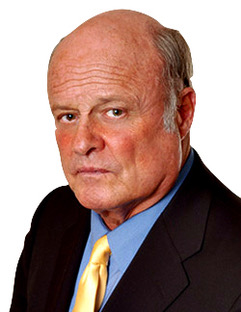 Jay Goldberg was appointed by Attorney General Robert F. Kennedy as acting United States Attorney for the Northwest District of Indiana. He served as Special Attorney and counselor to the United States Department of Justice, Washington D.C., and was legal assistant to James B. Donovan at the time of the transfer of a convicted Russian Spy, Rudolph Abel, for American U-2 pilot Francis Gary Powers. He served as an assistant District Attorney, New York County. 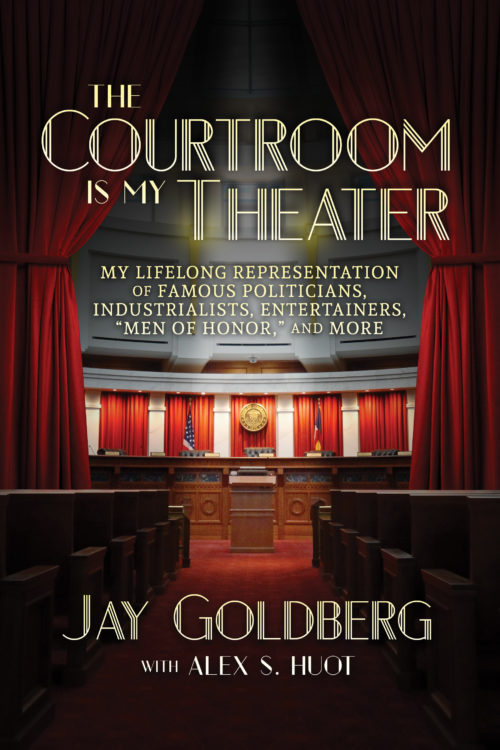