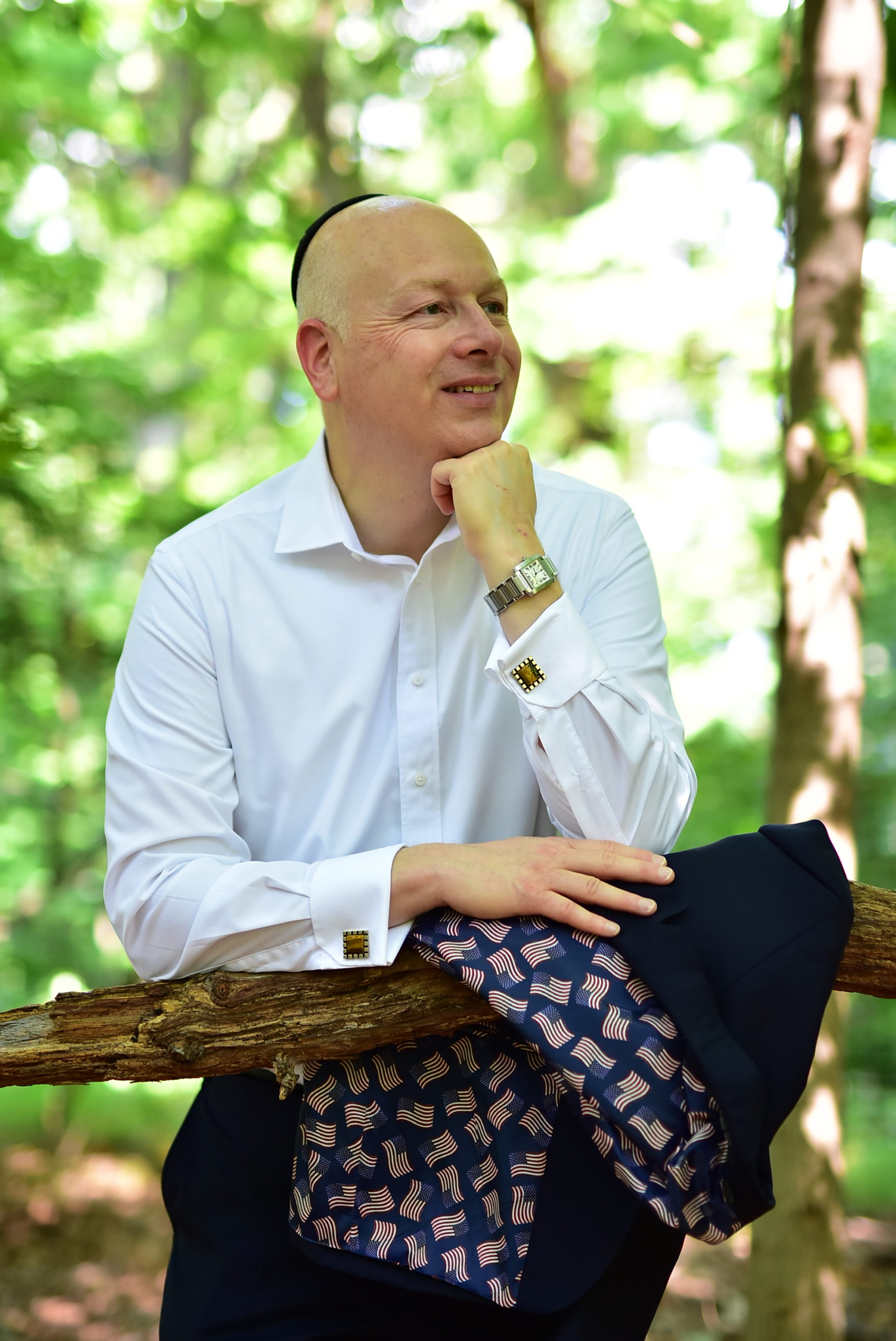 Jason Greenblatt was appointed by President Trump in 2017 as an Assistant to the President and Special Representative for International Negotiations. In his role as the White House Special Envoy to the Middle East, Jason served as one of the chief architects of the Peace to Prosperity Plan between Israel and the Palestinians and between Israel and its Arab neighbors. Jason was also a key player in building the foundation for the Abraham Accords, through which the United Arab Emirates, the Kingdom of Bahrain, Sudan, and the Kingdom of Morocco have normalized relations with Israel. 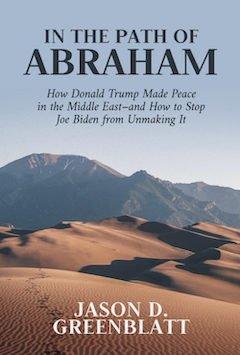