Janet Lee Berg worked as a journalist for Dan’s Papers of the Hamptons, contributing countless articles covering events, celebrity interviews (her favorite, Linda Ronstadt), humor pieces and human interest stories, and also wrote a weekly children’s column, encouraging over 500 students at elementary schools to express themselves through writing and see their first published words. At the same time, Berg earned an MFA in Writing and Literature at Stony Brook Southampton University where she was mentored by many authored professors such as the late, great Frank McCourt. Her work has also been featured in The East Hampton Star, The Independent, The Montauk Quarterly, The Southampton Press, and Newsday.

She and her husband (a childhood sweetheart) grew up on the south shore of Long Island where they also raised their daughter and son near the ocean beaches, inspiring Berg to write a hardcover book for readers of all ages, showing the true beauty of the area through the eyes of an aging lost character. The family also resides near the beaches of Charleston, South Carolina.

Berg’s novel Rembrandt’s Shadow and sequel to follow titled Restitution is loosely based on stunning true life events of her family during the Holocaust which appeared in The New York Times. 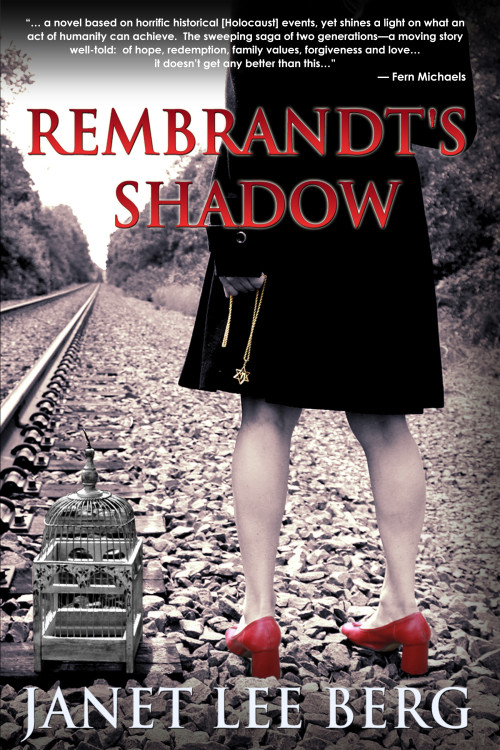