Jane Seymour is a multiple Emmy and Golden Globe winner and a recipient of the Office of the British Empire (OBE). She appeared on TV, most notably for Dr. Quinn, Medicine Woman; in film (Live and Let Die, Wedding Crashers); and on stage around the world. Her love of art and color led to her success as a painter in watercolors and oils. She has written ten books. She has been involved in Open Hearts jewelry for Kay Jewelers for nearly a decade. She was recently nominated for a 2016/2017 celebrity/fashion license by the Licensing Industry Trade Association (LIMA).

Seymour currently appears in the Netflix movie Sandy Wexleri and in the TV adventure series Hooten and the Lady, about treasure hunters that aired in the UK and will air on the CW Network in the US. 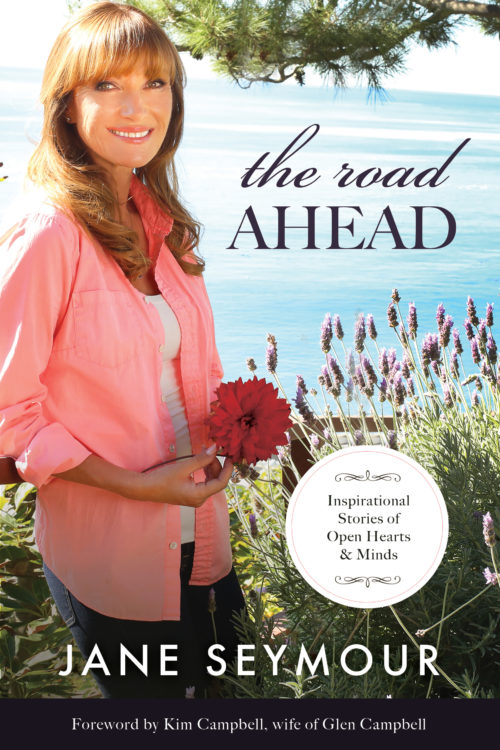