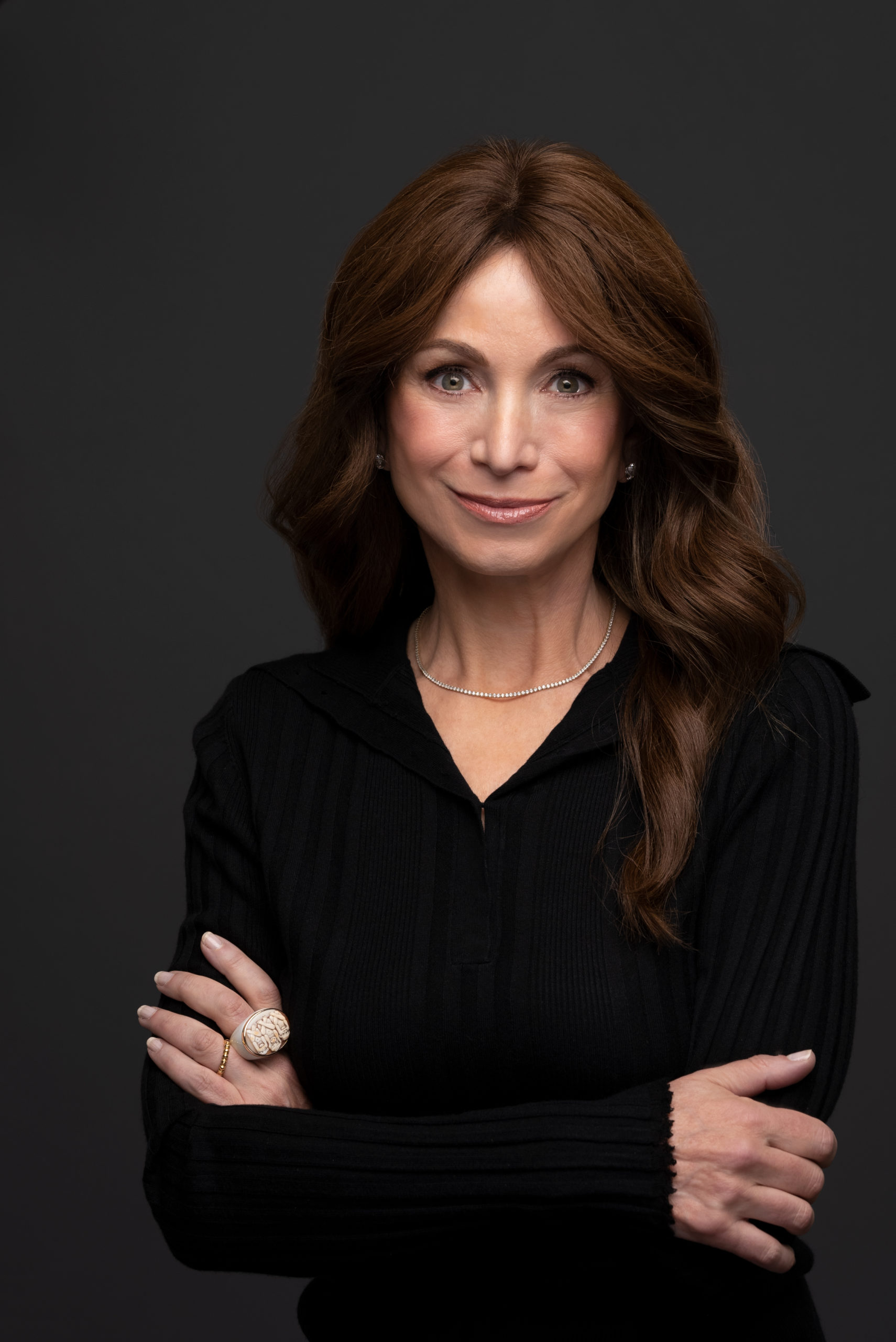 Jane Hoffman is a Senior Fellow at Harvard University and previously served as Commissioner of Consumer Affairs in New York City. Her leadership as an advocate for consumer rights and protections in the digital era is built on a long career in public advocacy. Her work for social, consumer, educational, and environmental rights includes spearheading groundbreaking programs that drove public policy and new laws in New York. She was also a member of the New York State Public Authority Reform Commission, New York City Department of Cultural Affairs Commission, New York City Commission for United Nations Consular Corps & International Business, and the Fund for Public Advocacy. In 2002, Hoffman was a Democratic candidate for New York lieutenant governor, and she has been profiled in the New York Times for her public advocacy. 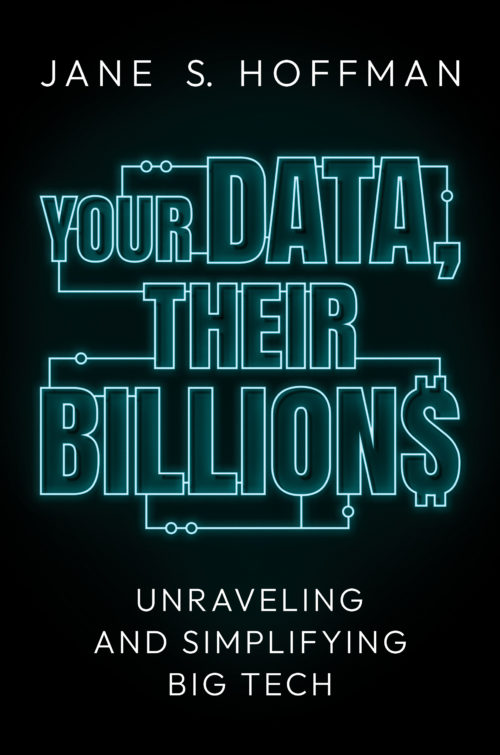