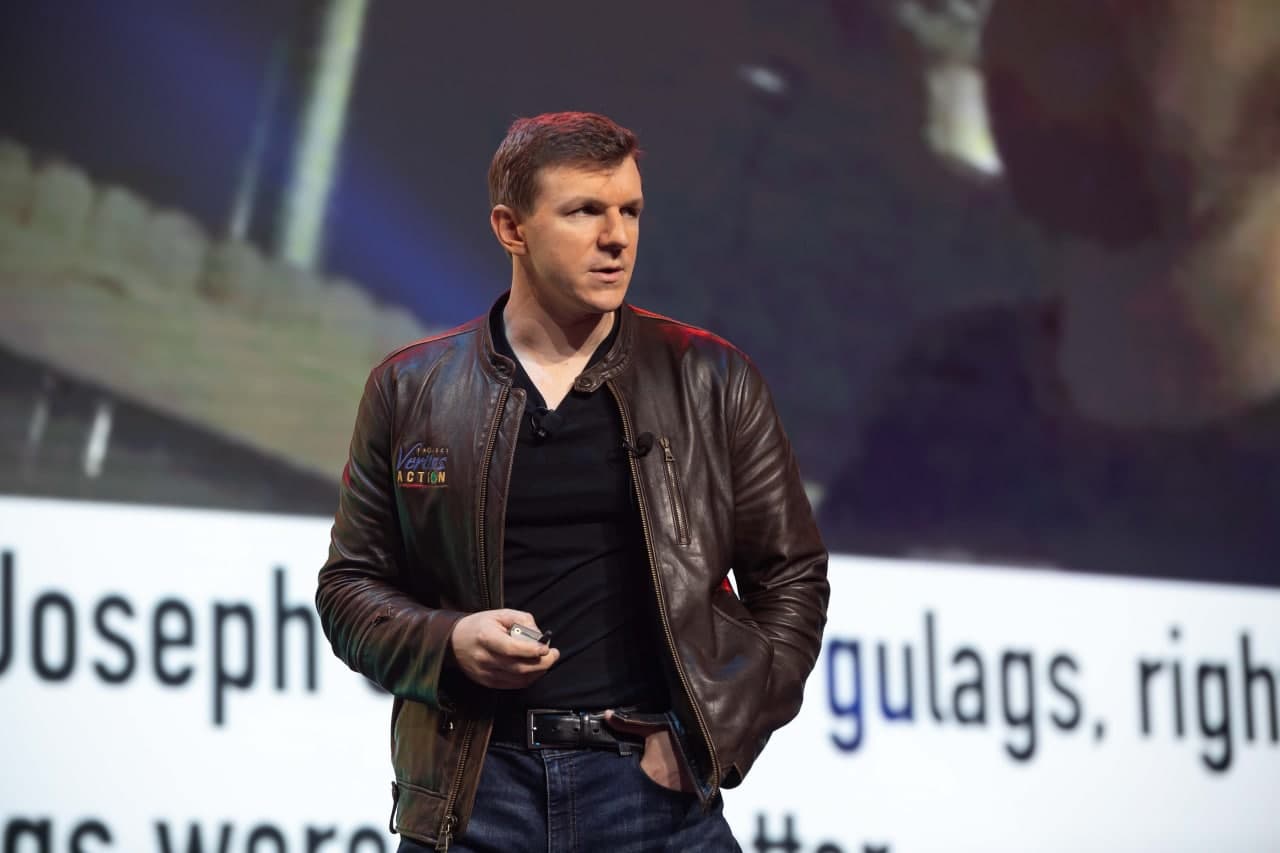 James E. O’Keefe III is the author of American Pravda and NYT bestseller Breakthrough. At nineteen, he started a newspaper at Rutgers. Five years later, he conducted an undercover investigation, financed with nothing but a credit card, that led to the congressional defunding of ACORN. Jailed in Louisiana and restricted for three years by federal prosecutors who later resigned for misconduct, he founded Project Veritas by shipping hidden cameras to citizen reporters and whistleblowers. A decade of a new genre of guerilla video journalism ignited a movement with the tagline: “Be Brave, Do Something.”

Along the way, O’Keefe has exposed big tech abuses, media malfeasance, and state and federal election violations leading to scores of resignation and arrests. His work has also led to enhanced voter integrity, new state legislation, and courtroom First Amendment triumphs—including a 2021 defamation lawsuit victory against The New York Times. Growing up in northern New Jersey, O’Keefe did property maintenance work every weekend with his father and grandfather, Jim O’Keefe Jr. and Jim O’Keefe Sr., and earned his Eagle Scout award on the side. He lives on the Long Island Sound, where he sails The Lucky Charm III. 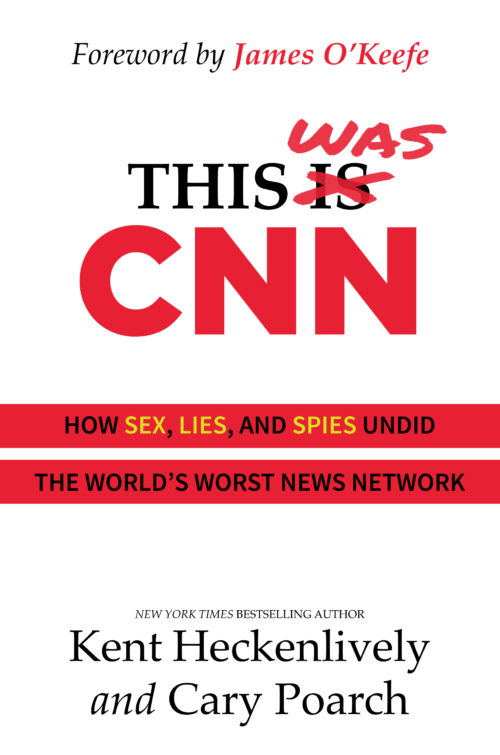 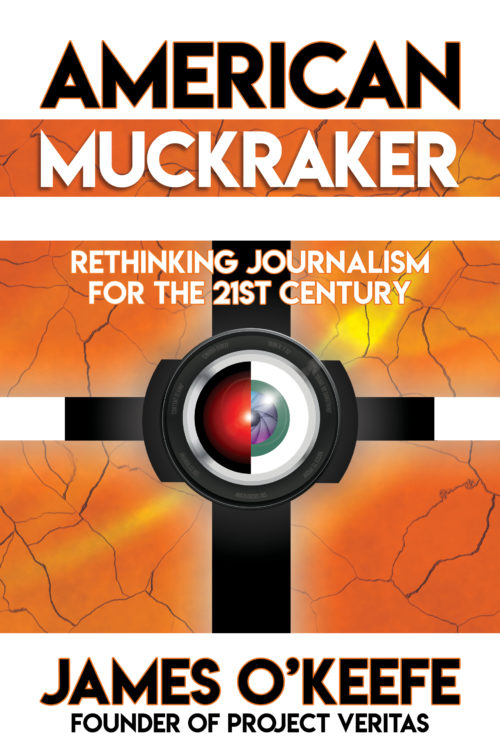